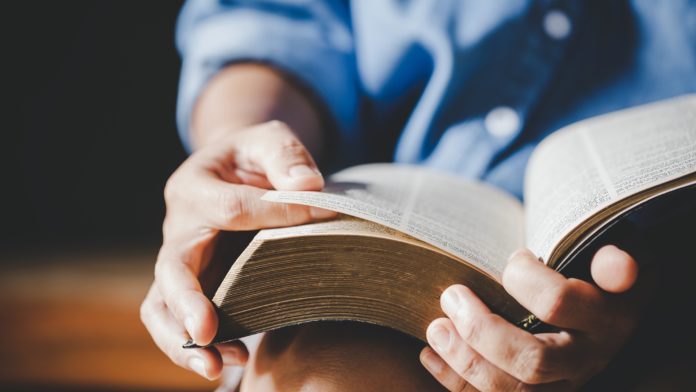 It isn’t that most Americans have moved to a New Age view of God (10% hold that belief), some kind of polytheistic view (a mere 4% hold to that view), or even atheistic beliefs (only 6% of Americans hold a traditionally atheistic view). It’s that Americans have either moved towards agnosticism (a whopping 20% of Americans now believe “a higher power may exist, but nobody knows for certain,” up from just 1% thirty years ago!) or towards a twisted, distorted, highly unbiblical view of the God of the Bible.

Here’s what I mean. According to this survey, 44% of Americans believe “Jesus Christ sinned while on earth.” That is not what Scripture teaches: “For our sake he made him to be sin who knew no sin, so that in him we might become the righteousness of God” (2 Corinthians 5:21). Also, “For we do not have a high priest who is unable to sympathize with our weaknesses, but one who in every respect has been tempted as we are, yet without sin” (Hebrews 4:15).

In order for Jesus to be our Savior, he had to be perfect—the innocent Lamb of God who willingly bore our sin and the wrath of God against our sin for us in his death.

The survey also found that over half (52%) of Americans believe “the Holy Spirit is not a living entity, but merely a symbol of God’s power, presence or purity.” That’s a denial of the triune nature of God—that God is three in one: God the Father, God the Son, and God the Holy Spirit.

Almost half of Americans (49%) are not fully confident God “truly exists” yet 56% believe Satan “is an influential spiritual being.” That means more Americans are confident in Satan’s existence than God’s!

And it’s not just those who don’t hold to the biblical view of God who are confused. Consider this: “only half (51%) of those with a biblical view of God also believe that it is possible to be certain that God exists. That means nearly half of those who believe in a personal, powerful and perfect God—45%—also believe that certainty about the God they believe in is impossible.”

And is this “biblical” view of God truly robust and biblical? Hardly! Of those who claim they believe in a biblical view of God, only 34% believe he is “involved in their life.” But a distant God, supposedly unconcerned about our lives, is not the biblical God! The God revealed in Scripture is intimately involved in the lives of his people.

What a mess! It’s clear Americans are very confused about God’s nature, attributes, and activity. What has happened? Well, I’ve been warning for decades now about weak and “fluffy” teaching in the churches and homes of Western nations. Much of teaching today, towards all age groups, is fluff that never gets into the meat of God’s Word. Much of this teaching never even truly defines who God is or the gospel of Jesus Christ! Many sermons just retell sections of the Bible as stories, with no or little teaching about doctrine. And general Bible and creation-apologetics have been missing from the majority of churches. Now, praise the Lord over 10,000 churches have been using AiG’s Sunday school curriculum (Answers Bible Curriculum) that teaches doctrine and apologetics. But such churches are sadly still in the minority.

We live in a culture where there are many gods and everyone can have their “own truth”. “God” is a generic, nebulous idea that is shaped to each individual. And many churches have not been fighting against this with deep teaching from God’s Word. Instead, many have been largely focusing on entertainment, worship that is often “us” focused rather than God focused, and programs in an effort to provide experiences to keep shrinking congregations afloat as people come back for more and more of these “experiences.” Shallow teaching doesn’t build a robust theology that can stand against the influence of the culture!

It’s also the result of a lack of Bible reading. If we want to know who God is, we have to read God’s Word—all of it! And yet the vast majority of Christians don’t read their Bibles. So their view of God is largely collected from the culture, popular Christian music, and media personalities. But we must be comparing everything we read and hear against the absolute authority of the Word of God and only hold on to that which is confirmed by God’s Word.

But, sadly, many people aren’t doing that—and evolutionary thinking is one reason why! What does evolution have to do with this? Well, many Christians have compromised God’s Word in Genesis with evolutionary ideas. Instead of allowing God’s Word to be their authority, secular scientists and the latest research (really just an evolutionary interpretation of evidence) are their authority. They’ll reinterpret God’s clear Word on the basis of what man says. And if you can reinterpret God’s Word in Genesis, why not reinterpret it elsewhere? Why not just absorb other beliefs from the culture, especially if you don’t even know what God’s Word says in the first place!

This is why I am so passionate about the creation-evolution/age of the earth issue—because that’s not just what it’s about! It’s really about biblical authority—will we believe what God’s Word teaches or will we start with man’s ideas? Who is the ultimate authority? This approach impacts so much more than just what we believe about origins! And we’re clearly seeing it reflected in people’s views about God! That’s why I’ve always positioned Answers in Genesis as a biblical authority ministry.

So what can the church do? I cannot urge you enough to get your congregations into the meat of God’s Word. We cannot assume people in our churches have a biblical view of God and the gospel. One resource I highly recommend for churches is our Answers Bible Curriculum mentioned above. It’s a four-year Sunday school curriculum that goes through the Bible chronologically. It’s filled with deep teaching from God’s Word (including about the attributes of God so we know who he truly is), apologetics (so congregations are equipped to know what they believe and why), and biblical authority teaching (connecting God’s Word to the issues of our day). The chronological approach brings the Bible to life and really helps people to know what the Bible teaches from cover to cover.

And parents—I want to speak to you. You absolutely cannot abdicate your role as the primary spiritual influence in your children’s lives to the church. It is not the church’s responsibility to raise your children in the training and instruction of the Lord—it’s yours. Don’t leave it to the church! The church—the body of Christ—is to come alongside and help, encourage, and edify you in your job; it’s not a replacement for you! Get into God’s Word with your children. Answers Bible Curriculum is actually a wonderful resource to use in your home as well in your family devotions or Bible in homeschool.

This survey from Barna should sober all of us and spur us into action to ensure that people know of the glory of our God—the one true God, the God of the Bible. 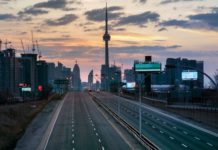 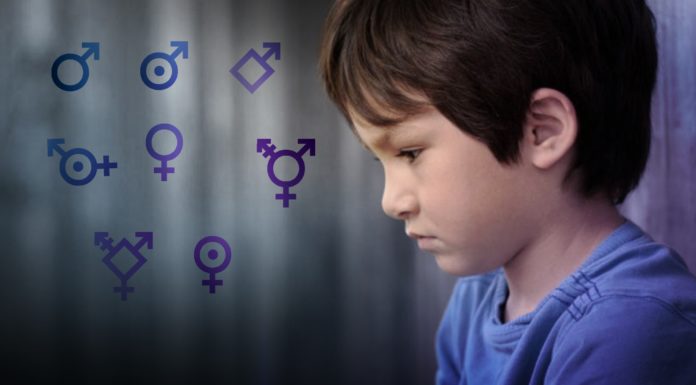 Ken Ham: Who Is God? Americans Are Very Confused