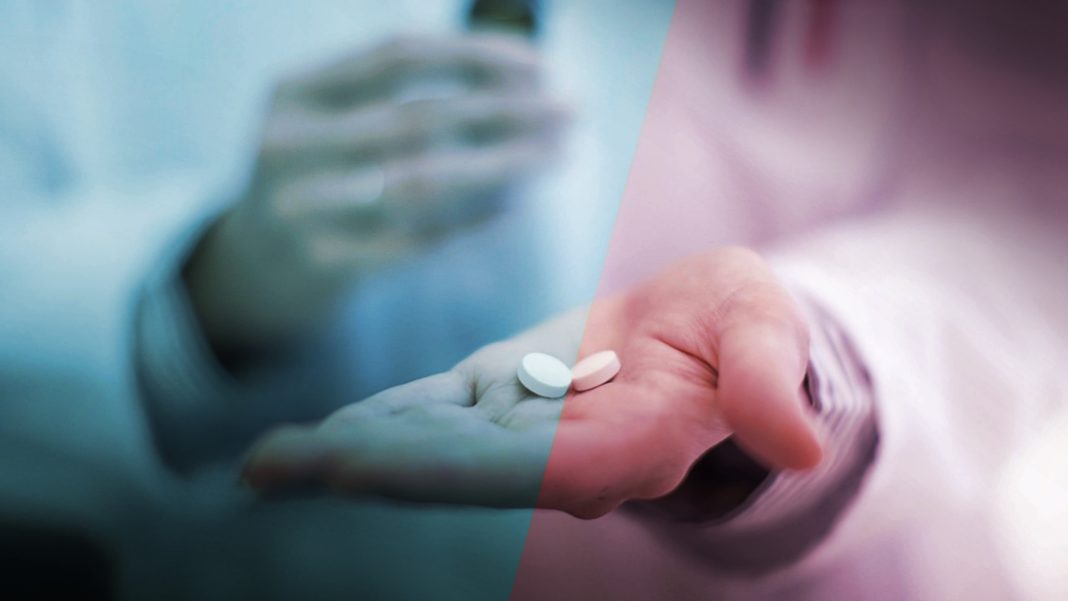 “[If a] child decides . . . ‘I want to be transgender.’ . . . there should be zero discrimination.” Who said that? Well, former Vice President and 2020 presidential candidate Joe Biden did, during a voter town hall event. His words come at the same time a major trial is taking place in the United Kingdom around that very question: can and should children be allowed to make life-altering decisions based on their feelings about their gender?

Two women—a 23-year-old, Kiera Bell, who identified as transgender as a teenager and took puberty-blockers, cross-sex hormones, and received a double mastectomy, as well as the mother of an autistic child waiting to receive help from gender specialists—argued this week in court that “pubertal-aged children are incapable of understanding the nature and effects of puberty-suppressing drugs and thus cannot agree to the controversial treatments.”

Kiera Bell claims, “I made a brash decision as a teenager, as a lot of teenagers do, trying to find confidence and happiness, except now the rest of my life will be negatively affected . . . [The transition was] a very temporary, superficial fix for a very complex identity issue.”

Lawsuits such as this one will continue to take place as children and young people are harmed by the radical ideologies of LGBT activists. These activists claim they want to help people be who they really are—but we are not our “true selves” by altering our bodies to match our feelings. Our feelings aren’t our “true selves”—our feelings lie to us all the time (consider, for example, that 65% of Americans believe people are basically good).

Our “true self” is aligned with wonderful biblical truths: we are made in the very image of God, male or female (Genesis 1:27); we were fearfully and wonderfully made with the body God intended for us to have (Psalm 139); and, though we are sinners living in a sin-cursed world that groans because of sin (Romans 8:22), there is a Savior who can give us a new identity (2 Corinthians 5:17), free from the bondage of sin. That is who our true self is! And that’s the truth Keira needed when she was a teenager struggling with her identity and desiring confidence and happiness, and it’s the truth she still needs today if she has not repented and trusted in Christ Jesus for salvation. Our identity shouldn’t be grounded in our feelings—it should be grounded in Christ and his completed work on the cross for us! That’s the only true way to have healing in this world.

No, children should not be making life-altering decisions about their bodies (and neither should adults who believe they’re transgender!). They should be given the truth of God’s Word and gospel hope!