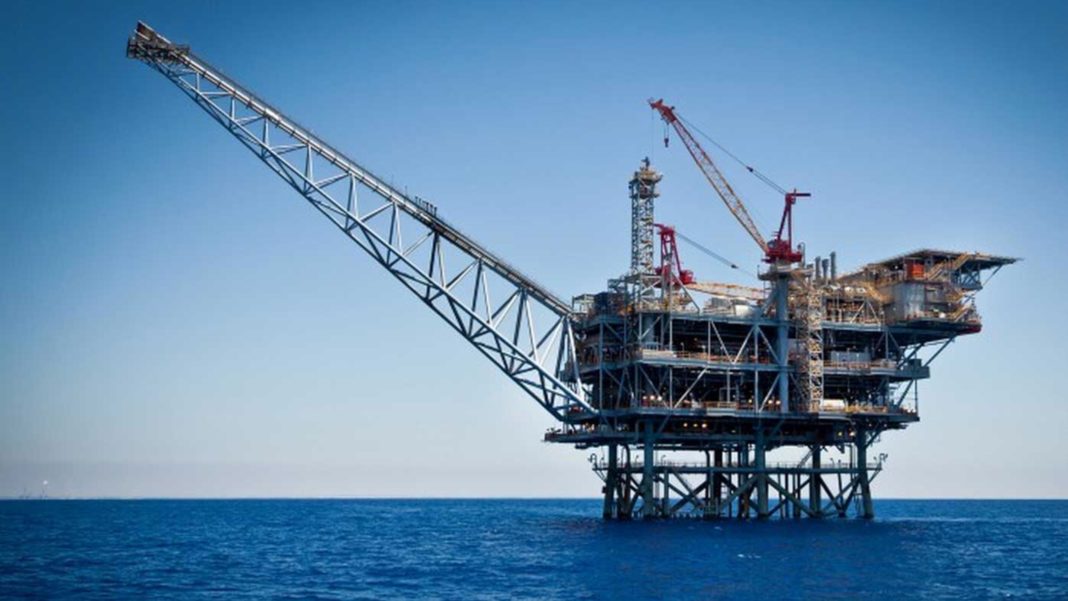 The appraisal “significantly” increases the resource volumes discovered by Energean at the Karish and Tanin leases off Israel’s shore, the statement said.

The firm had already discovered 2.4 tcf of natural gas at the Karish and Tanin fields, along with 33 million barrels of light oil. Energean has already signed accords to sell 4.7 billion cubic meters a year of the fuel to Israeli customers.

Light crude oil is a liquid petroleum that has a low density and low viscosity than heavy crude oil. Natural gas condensate is a mixture of hydrocarbon liquids that are present in the raw natural gas produced at gas fields.

“This is an excellent result from the Karish North appraisal sidetrack, confirming in place volumes in the top half of pre-drill estimates and increasing our recoverable volumes in Israel by 0.9 Tcf (25 BCM) of gas plus 34 million barrels of light oil or condensate,” said Mathios Rigas, chief executive of Energean in the filing.

Berean Review: What Does this have to do with Bible Prophecy?

Terry Malone provides a short commentary explaining how this news is very significant to what we read Ezekiel 38, as wells as what it means for Israel and the Church.