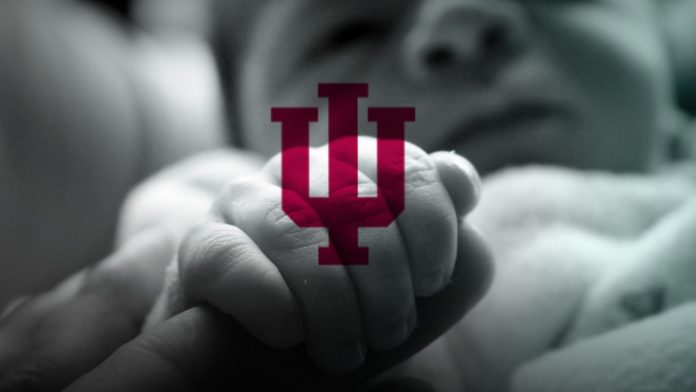 A federal judge has rejected Indiana University South Bend’s motion to dismiss the case of a nurse who was allegedly turned down for a full-time faculty position at the school because of her pro-life views.

Judge Damon R. Leichty issued a 27-page opinion on Jan. 9, in which he stated that “this case is for the jury.”

In 2017, Dr. Cynthia Isabell interviewed for IUSB’s clinical assistant professor in obstetrics position. During the course of the interview, Assistant Dean of Nursing Teresa Dobrzykowski—who led the search committee—asked Isabell how she would discuss controversial topics with her students and use science to steer those conversations.

Professor Joyce Palmateer, a committee member, testified that “at that time it was right in the midst of lots of Planned Parenthood’s controversy and lots of abortion issues. … There was no other real controversy at the time that I could think of.” Palmateer concluded that Dobrzykowski’s line of questioning referred to abortion, but she couldn’t understand why the assistant dean was grilling Isabell on the topic. “Abortion isn’t an issue,” Palmateer interjected during the interview. “This is a mother-baby unit. They’ve had the baby.”

Another committee member, Professor Barbara White, admitted that committee members were not satisfied with the interview process. White recalls the questioning getting even more direct. When asked what questions were posed to Isabell, White testified that there were “multiple questions,” but the one she could clearly recall was “a question about being pro-life and whether or not she would be able to teach” and “whether that would interfere with her ability to teach birth control.”

Isabell, who has worked as a labor and delivery nurse for 40 years and an adjunct clinical instructor for over 20 years, was shocked. She believed that Dobrzykowski’s questions alluded to a blog post she had written a year prior, titled, “How a Formerly Pro-Choice Nursing Instructor Discusses Abortion with Her Students.”

In the post, Isabell discussed how her past experiences assisting in abortions and her “understanding of human biology and embryology” have shaped her pro-life views.

Following the interview, Dobrzykowski, who is known to have served in clinical appointments with Planned Parenthood for nearly 30 years, recommended another candidate for the position to the interim dean for IUSB’s College of Health Sciences.

White ultimately filed a complaint with Indiana University’s Affirmative Action Office over the way Dobrzykowski handled the interviews. She expressed the view that Dobrzykowski’s “inappropriate question” had “made [the university] legally vulnerable.” White suggested that Dobrzykowksi did not conduct the interviews with Isabell and another applicant in a uniform manner, and she did not stick to the pre-determined list of questions prepared before the interviews.

The American Center for Law and Justice filed a lawsuit on Isabell’s behalf, claiming Dobrzykowski violated Isabell’s First Amendment right to free speech by retaliating against her for her stance on abortion. The suit also includes a claim against the university for allegedly violating Isabell’s right under the Indiana Conscience Statute, which states that “no hospital or other person shall discriminate against or discipline a person because of the person’s moral beliefs concerning abortion.”

The case is expected to be heard before a jury in South Bend, Indiana, beginning April 29.