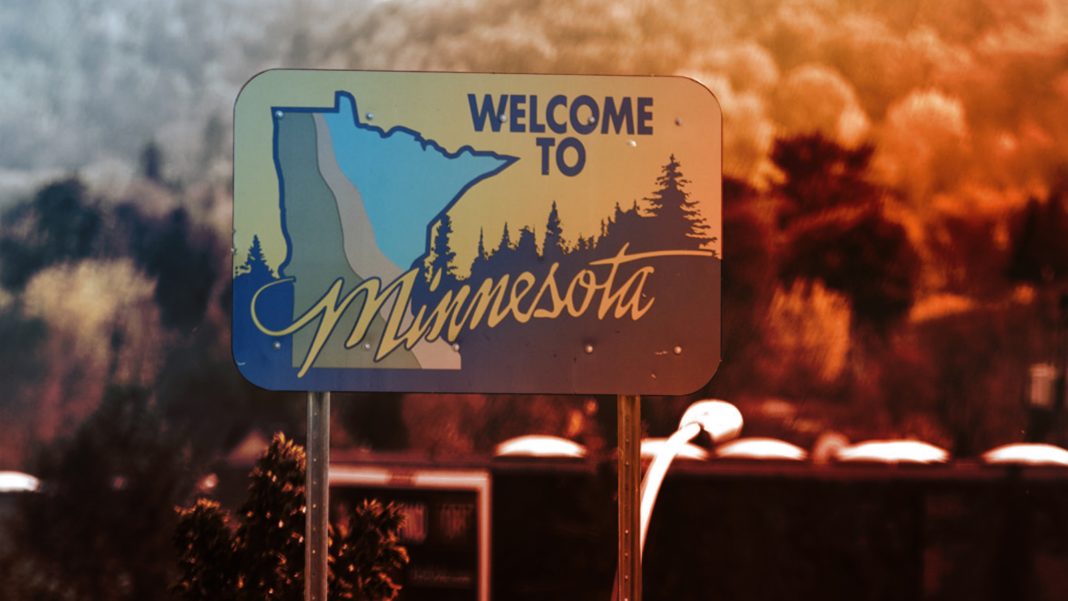 Do you have “crisis fatigue” yet? That happens when we get overwhelmed by constant unrelenting pressures, images, dilemmas, and heartaches. And that describes our state of affairs since early March, 2020. This year is not for the faint-hearted!

Gun shops are selling out. Those in the know warn of a serious revolution in America. Such confusion reigns that in some cities, police officers are joining the side of the protesters and rioters! Mix some strong delusion in there because there is serious talk of cities like mine dismantling their police departments! Others are slashing their police budgets. Parts of America will resemble the wild West!

On January 25, I spoke at Pastor Barry Stagner’s annual Proximity Prophecy Conference in southern California. I reviewed ten top stories that people should keep their eyes on in the new year. Number one on my list was the rise of the spirit of the Antichrist around the world! You can find that teaching here.

Little did I know at that time that such lawlessness was going to come to my home town – Minneapolis/St. Paul, and that these two cities would become “ground zero” in the rioting and looting scenario that broke out right after Memorial Day.

I’ve had an up-close-and-personal look at mankind at his worst. Thankfully I am 30-40 minutes from the mayhem although there have been constant threats to move the turmoil to the suburbs.

In the Twin Cities, 1,000 properties have been vandalized, looted, burned, or totally destroyed along with apartments above these businesses and homes.

Our media shows business owners staring in stunned disbelief as many were reeling from Cornavirus destruction but now they face the result of rampant anarchy. The media adds insult to injury by calling the destruction “peaceful protests.”

How peaceful was it to spray wheelchair-bound woman with a fire extinguisher?

So the Twin Cities looks like Somalia. I hope Rep. Ilhan Omar, in whose district a great majority of the damage resides, is finally happy. We are Mogadishu on the Mississippi.

Our liberal politicians cry crocodile tears while their loyalties are with the demonstrators. They seem detached from reality by obsessing over proper social distancing of all involved and the looting thugs realize they can get away with literal murder in such a climate of lunacy.

To Minnesota politicians, demonstrating is “essential” but being with sick and dying loved ones is not, visiting our elderly is off the list, funerals and weddings are put on hold, and church is but an inconvenience. What bizarre reality is this?

In the meantime, mile after mile of landscape has been changed in the Twin Cities that will take years—and perhaps a decade or more—to reconstruct. The rent-a-mob business is alive and well, very organized, and brutal. And lawless—but nothing like the lawlessness that is to come.

The smoke and tear gas are gone now and I have had time to reflect. Though I am many miles from ground zero, I have seen enough film of the rioting that I had the opportunity to look at the faces of the lawless. I could sense their heartlessness and brutality. “And because lawlessness will be increased, the love of many will grow cold.” (Matthew 24:12)

One of the names of the Antichrist is the “lawless one.” The term was coined by Paul in II Thessalonians 2 where he warns the Church of the soon arrival of this man who would come on the scene and deceive the masses in the latter days during the Tribulation.

Two verses read, “Let no one deceive you in any way, for that day will not come unless the rebellion comes first and the man of lawlessness is revealed, the son of destruction, who opposes and exalts himself against every so-called god or object of worship, so that he takes his seat in the temple of God, proclaiming himself to be God.” (II Thessalonians 2:3-4)

Again, this occurs during the Tribulation from which the Church is absent. Yet what we have seen playing out on the streets of America in May and June is a dress rehearsal, though subdued compared to the lawlessness and turmoil in the Tribulation. It is still setting the stage.

The Antichrist won’t have to rent-a-mob. When he reigns, much of the world will be lawless, godless, tumultuous, and confused. Antifa will be the normal! The burned and looted sections of my home town will be the gold standard around the world.

With the restrainer gone, there will be absolutely nothing to hold back the evil, selfishness, and out-of-control behavior! The world can go crazy and will. They will glory in utter chaos. What we have now is a trial run that is a weak fire cracker in comparison. Multiply it by ten or a hundred or a thousand!

In Matthew 24, Jesus reminds us that the last days will be as the days of Noah. They will resemble Noah’s time of lawlessness, violence, wickedness, and depravity. Satan is working overtime today to prepare the way for the man of the hour who will, in the near future, make his grand appearance. The Church does not get to witness this thankfully.

The good news is that God will consume the Antichrist and his minions at the end of the Tribulation with the brightness of His coming!

Author Terry James writes, “The rage makes clear the existence of the Antichrist spirit in high places that continues to do everything to bring America and the world into the configuration Satan wants to establish for his soon-coming Antichrist platform. At the heart of the minions’ (both human and supernatural) effort is destruction of moral values and norms based on Judeo-Christian precepts/concepts.

“Cultures and societies throughout the world—especially in America—must be altered drastically to pave the way for the coming Antichrist regime.”

James states, “This nation, therefore, is the chief obstacle to Satan’s plans in forming the one-world order he wants to set up for the coming Antichrist. That’s why we’ve endured insane rage while the powers in high places strive to get power back into the formerly established order by getting rid of this president.”

He concludes and rightly so, “Just as we witness the Antichrist spirit surging, we, as born-again believers, should have a surging sense of excitement and comfort. Redemption is near” (Titus 2:13).

Western Civilization Is Imploding: Now Is The Time For Christians To Make Their Stand

We’re learning in the West what those in the East have known for centuries. It takes courage to practice Christianity under totalitarianism.
Read more