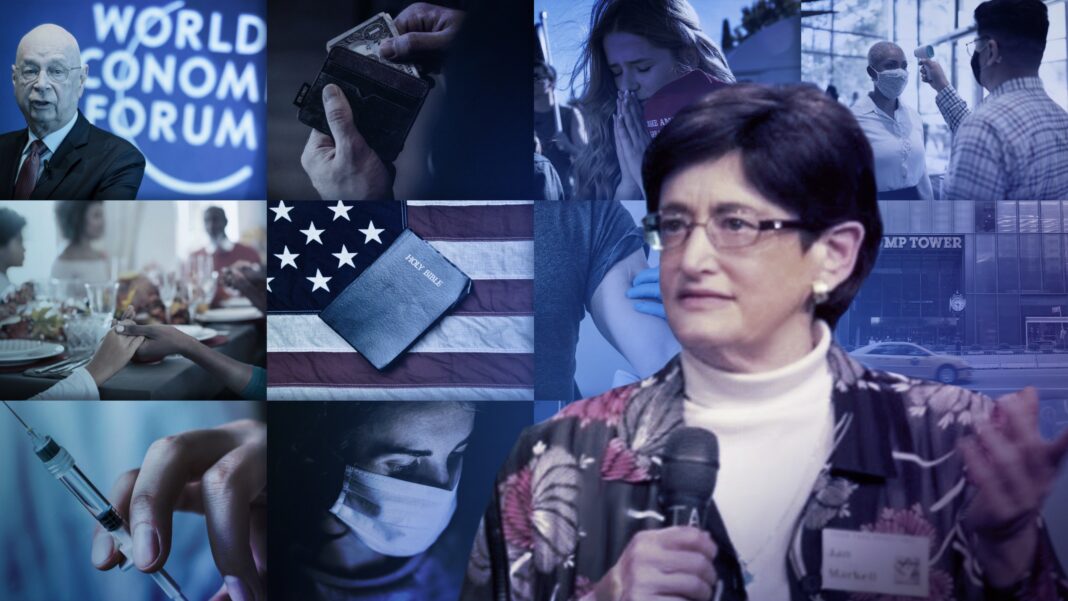 Why are we surprised? What did you expect? Yes, our days get more bizarre almost every hour but these are the predicted last days. Did you think they would be a piece of cake? A walk in the park? Just like a sunny day at the beach? Think again.

Frankly, I think we’re in the calm before the storm!

So here’s my new list of things I never thought I would live to see.

That’s my short list for now. God always warns His own before He lowers the boom and judges. This list is made up of warning signs! It tells the Church to get ready and be ready.

There is no time to waste. Tell everyone you know. What we are watching is not science fiction. It is fact!

The King is coming very soon! And as I said, we’re in the calm before the storm