Israel Officially going to third election in a single year 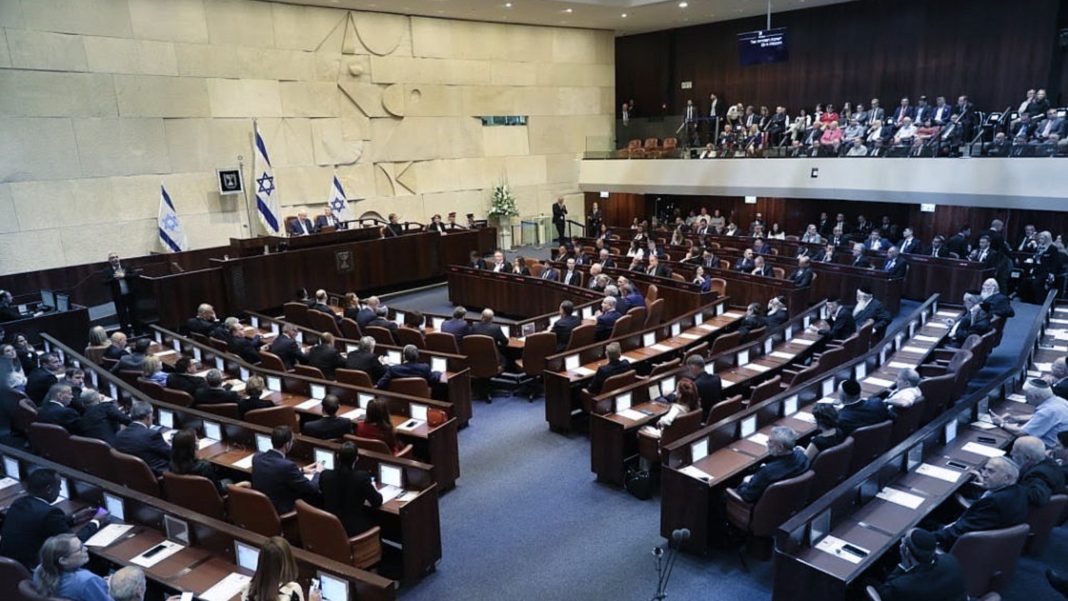 The Knesset missed its deadline to nominate a candidate for prime minister, officially launching a third election in less than a year overnight Wednesday.

Debate in the Knesset continued on a bill that would have the election be held on March 2 instead of the automatic date, March 10, which is the Jewish holiday of Purim.

The 21-day period in which the Knesset had the mandate to choose someone to form a government came to a close at midnight Wednesday.

Almost no negotiations took place during the day, with last-ditch efforts to form a government abandoned earlier in the week, but MKs took the time to blame one another for the situation.

Blue and White co-chairman MK Yair Lapid said from the plenum’s stage that the reasons for this election are bribery, fraud and breach of trust, the charges on which Attorney-General Avichai Mandelblit seeks to indict Netanyahu.

Elections, which “used to be a celebration of democracy have become a moment of shame for this building,” Lapid lamented.

Yisrael Beytenu leader Avigdor Liberman said he was “zero percent” responsible for the situation and that Likud and Blue and White, who constitute a majority on their own, shoulder the blame.

Earlier in the day, Blue and White leader Benny Gantz repeated his party’s call for Netanyahu to give up on his right to request immunity from prosecution from the Knesset.“

We will be going to a third election cycle today because of Netanyahu’s attempt to obtain immunity. We must stand in opposition of this…There is no room for immunity” in Netanyahu’s case, he said at a conference held at the Knesset on the topic of rule of law.

In a video posted online in the evening, Prime Minister Benjamin Netanyahu said that Blue and White “wants to hide the fact that they did everything to avoid establishing a broad national unity government that would annex the Jordan Valley, apply Israeli sovereignty on the settlements in Judea and Samaria.“

“They tried to do everything to establish a minority government with the terror supporters [Joint List MKs] Ayman Odeh and Ahmed Tibi, and they failed at that, too,” he said. “They forced new elections on us. It is unnecessary and in order to avoid it happening again there is one thing to do and that is to win, and win big – and that is what we’ll do.”