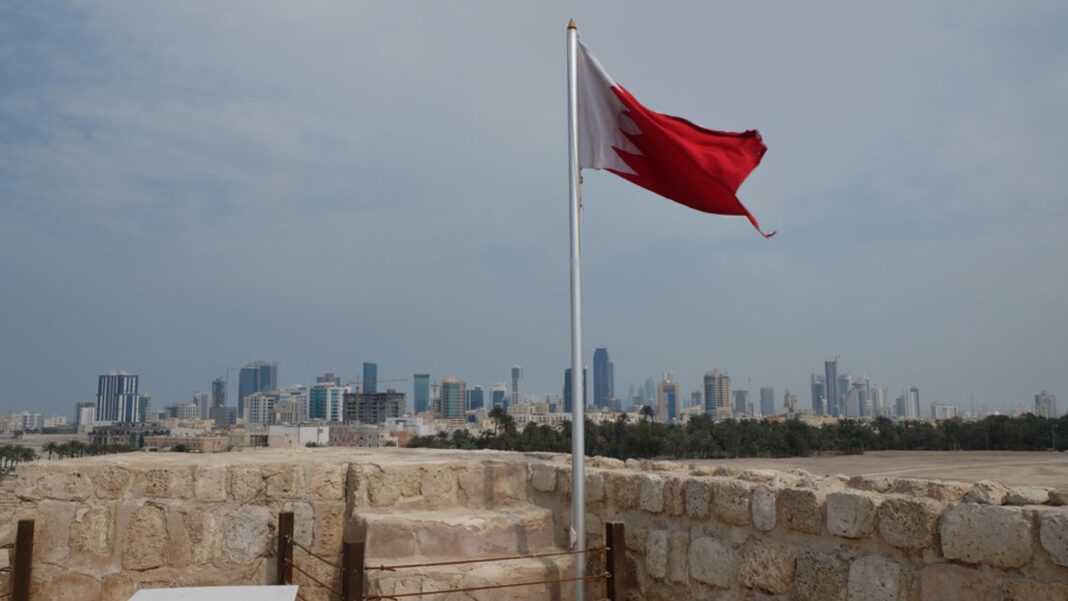 The Islamic Republic was quick to issue threats towards the small Gulf State following the announcement of its new diplomatic ties with the Jewish State.

It was only a matter of hours after Bahrain’s official announcement of its normalization of diplomatic ties with Israel that the Islamic Republic of Iran began issuing threats. The Islamic Revolutionary Guards Corps (IRGC) issued a threat saying, “The executioner ruler of Bahrain should await the harsh revenge of the Mujahideen aiming to liberate Quds and the proud Muslim nation of this country.”

As first reported by The Jerusalem Post, a report from the Meir Amit Intelligence & Terrorism Information Center stated, “Our estimate is that the deal could increase the motivation of Iran and of terror organizations in Bahrain, which it sponsors, to try to increase the public threat level, including to attack Bahrain’s rulers and to thwart implementation of the deal.”

However, this sort of attitude from Iran & Turkey is exactly what’s motivating countries in the Arab world to reconsider their relationship with Israel. The Arab world has failed them. And the hypocrisy of these hostile countries not only isolates them even more, but it reveals the rationality of Israel.

Bahrain followed the United Arab Emirates (UAE) and Kosovo in making its decision. And shortly after doing so, Iran issued a warning of “harsh revenge,” citing the move as a betrayal of the Islamic agenda and Palestinian cause. It’s worth noting how both Iran and Turkey are using the Palestinians as a smokescreen for their threats. Furthermore, they use them to justify their destabilization in the region.

The Bible tells of a coming war in the middle east in-which Russia, Iran, Turkey, as well as Libya and Ethiopia/Sudan come from the north in an attempt to invade the Jewish State of Israel (Ezekiel 38-39). Interestingly, Israel will have a relationship with those around them that would cause them to dwell safely with the nations not involved in the attack against them. It even says that gulf nations, chiefly Saudi Arabia, would protest the invasion.

For those watching the Middle East, it is astonishing to watch all of the pieces of this prophecy coming together. The alliance of Russia, Iran, Turkey (and now Libya) coming out in the open. For the first time, Israel is developing peace ties with Arab nations like the UAE and Bahrain, with many others in the region expected to follow. Not only that, but many of those Arab nations forming a new relationship with the Jewish State have been citing the increased aggression toward Israel they see from Iran and Turkey.