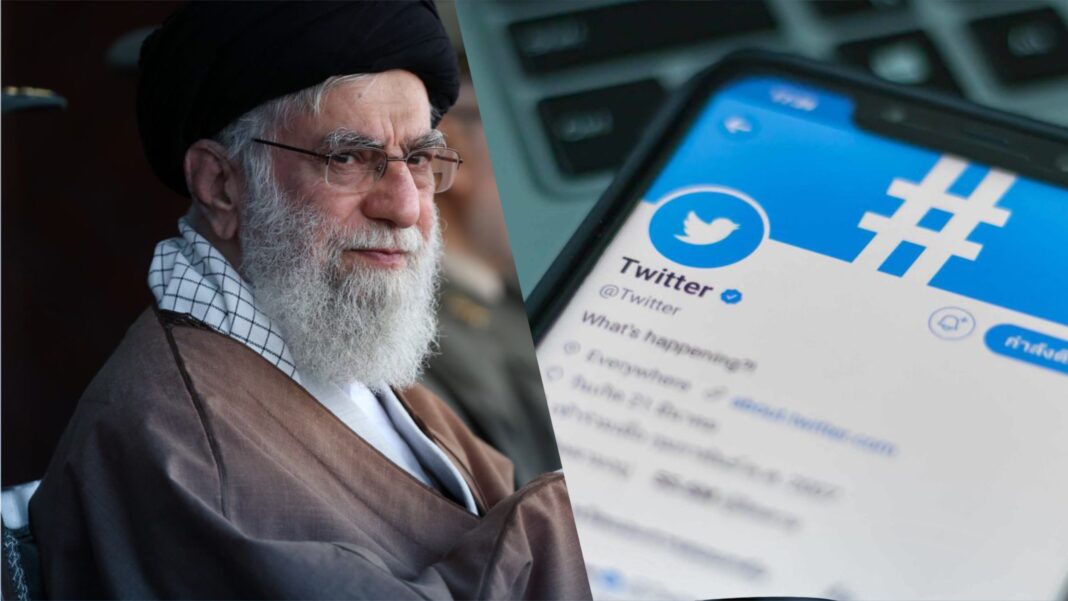 Twitter suspended the supreme leader several hours after issuing a death threat to the 45th president of the United States.

It is no mystery that tension between the former Trump administration and the Iranian regime continued on a steady incline following the Trump administration’s decision to withdraw from the 2015 Joint Comprehensive Plan of Action (JCPOA), or Iran Nuclear Deal, in 2018. Not only did they withdraw, but they implemented previous and additional economic sanctions over the next two years, wreaking havoc on the regime’s economy.

Furthermore, the Trump administration eliminated former IRGC Quds Force Commander, General Qassem Soleimani, who was killed outside of Baghdad during a US airstrike in January of 2020. Since this event, the Supreme Leader has been vowing revenge. In December, following the killing of Iran’s lead nuclear scientist, he tweeted, “Those who ordered the murder of General Soleimani as well as those who carried this out should be punished. This revenge will certainly happen at the right time.”

Though Khamenei issued his tweet in Farsi on Thursday, it reads, “Revenge is inevitable,” upon translation.