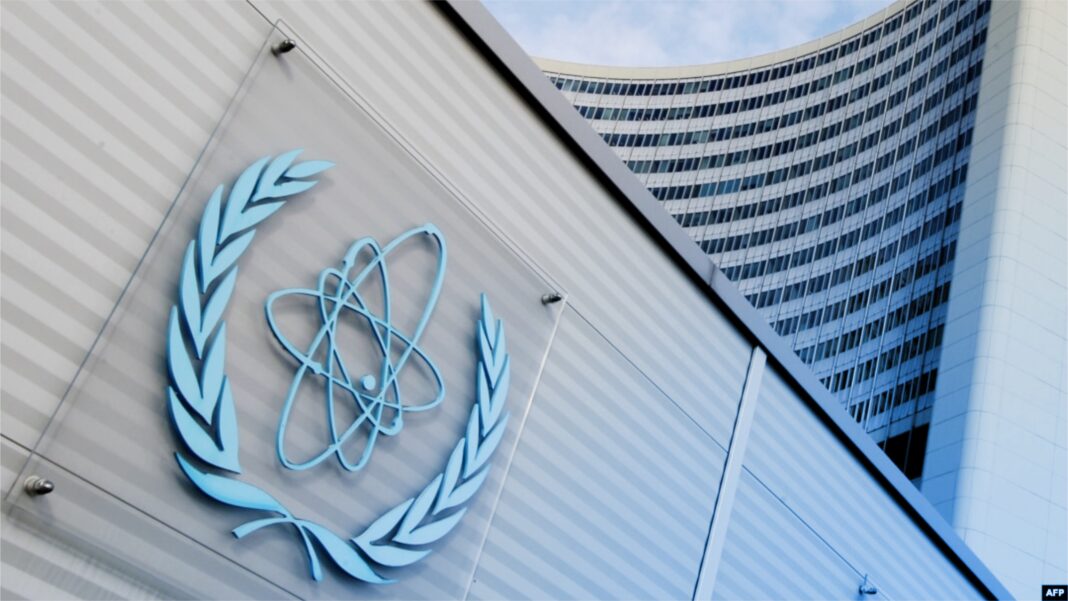 Iran’s decision to block snap inspections by the International Atomic Energy Agency is dangerous and a violation of the Iran deal, the European countries party to that deal, known as the E3, said on Tuesday.

The foreign ministers of France, Germany and the UK said they “deeply regret” that Iran suspended what is known as the Additional Protocol of the Joint Comprehensive Plan of Action, as the 2015 Iran deal is called.

“Iran’s actions are a further violation of its commitments under the JCPOA and significantly reduces safeguards oversight by the IAEA,” they stated. “The E3 are united in underlining the dangerous nature of this decision.”

The foreign ministers pointed out that stopping snap inspections will limit IAEA access to nuclear sites and its ability to monitor Iran’s nuclear program and related activities.

“We urge Iran to stop and reverse all measures that reduce transparency and to ensure full and timely cooperation with the IAEA,” the ministers said.

The ministers said they seek to preserve the JCPOA and negotiate for Iran and the US to return to it.

The JCPOA’s additional protocol stated that the IAEA could hold short-term inspections in locations that Iran had not declared as nuclear sites.

Iran announced that it would stop the inspections on Tuesday, going back on a prior agreement to extend them for three more months. The move was a response to the US not lifting sanctions on the regime.

In recent months, Iran has also increased uranium enrichment to up to 20% and began working to produce uranium metals, which the E3 has said have no credible civilian use.

Former US president Donald Trump left the Iran deal in 2018, placing heavy sanctions on Tehran. US President Joe Biden seeks to return to the JCPOA, but has said he will not lift sanctions until Iran returns to compliance with the agreement’s nuclear restrictions.