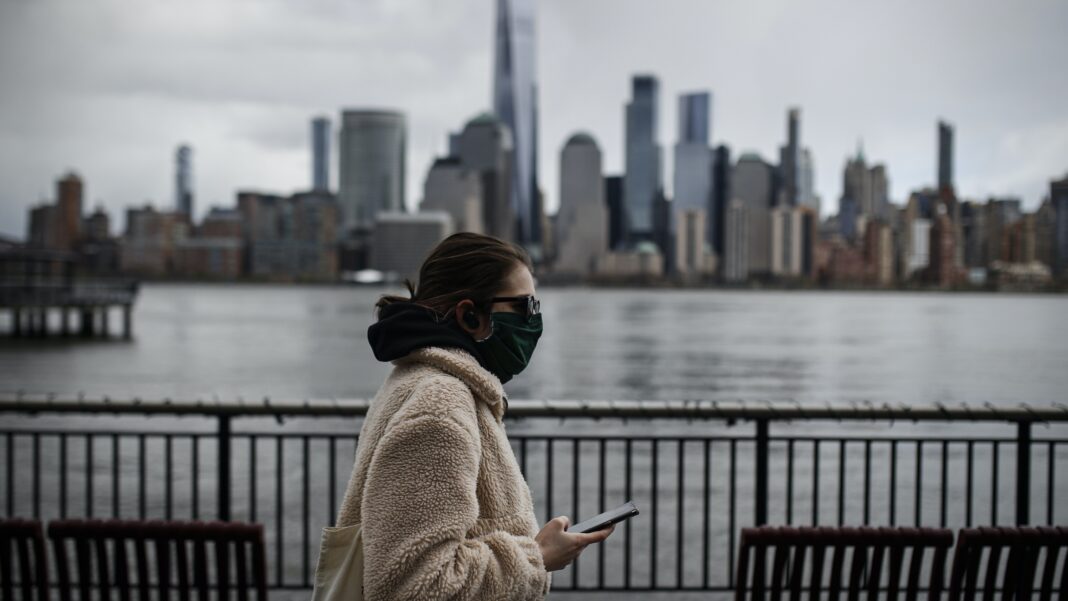 A parent who wants to marry his or her adult child is suing to overturn New York’s laws against incest for the sake of “individual autonomy.”

The person who filed the lawsuit chose to remain anonymous because they seek the legal right to “an action that a large segment of society views as morally, socially and biologically repugnant,” according to court papers filed earlier this month in Manhattan Federal Court and obtained by the New York Post.

“Through the enduring bond of marriage, two persons, whatever relationship they might otherwise have with one another, can find a greater level of expression, intimacy and spirituality,” the parent further argued.

The filing, which is intentionally vague regarding the parties involved, specified that “the proposed spouses” are adults, a biological parent and child, and unable to procreate together.

The parent wants to walk down the aisle in New York City, and is asking a judge to declare the laws unconstitutional and unenforceable in their case, which the lawsuit dubs “PAACNP” for “Parent and Adult Child Non-Procreationable” couples.

“Parent-and-adult-child couples for whom procreation is either virtually or literally impossible can aspire to the transcendent purposes of marriage and seek fulfillment in its highest meaning,” the forebear argues, claiming it would “diminish their humanity” if they were unable to tie the knot with the kid they conceived.

Incest is a third-degree felony in New York and punishable with up to four years in prison. Incestuous marriages are considered void and potentially subject to a fine and jail time.

“The closest you can come is Woody Allen, and that wasn’t his daughter, it was an adopted child whom he never adopted and it still turns people’s stomachs,” Wrubel added.

Even so, some far-left publications have dared to wade into normalizing sexual deviancy such as pedophilia and incest. As The Daily Wire’s Amanda Prestigiacomo commented back in 2016:

The Leftist media’s crusade to strip away stigmas from all damaging behavior has hit new lows over the last year; first Salon heinously tried to normalize pedophilia and now The Telegraph is doing the same with incest.

The Leftist publication argues that feelings of “Genetic Sexual Attraction” (GSA) are actually quite “normal” and should not be judged. Above all else, we must be tolerant — the Left’s only “moral” standard.

The Telegraph’s Charlotte Gill exploits the recent disturbing tabloid “relationship” between Kim West, a 51-year-old and her son. West initially gave up her son for adoption but upon reuniting 30 years later, her “motherly love” took a nosedive into the deep end: The couple “fell in love” and are now looking to get marriage and have children.

Many of us knew when LGBT activists tried and, by court ruling, succeeded in changing and twisting the definition of marriage (away from that which is Biblically outlined), it would not end there.

The same arguments used for “same-sex marriage” are now being used to pave the way for more sexual depravity, such as pedophilia and incest.

If you think that it is a stretch that incest marriages may become legal, think again.

The left has, shockingly, began its coordinated attempt to normalize and desensitize people to such relationships, which they call “Genetic Sexual Attraction” (GSA).

Cosmopolitan has on multiple occasions wrote articles telling the stories of people in incest sexual relationships and even justifying their actions:

There must be some natural explanation for these feelings, Brian remembers thinking. And according to them, there is. The half-siblings say they are prime examples of genetic sexual attraction (GSA). The term was coined by Barbara Gonyo in the 1980s after she experienced an attraction to the adult son she had placed for adoption as an infant.

But it’s been suggested that this feeling is even stronger for consanguineous (aka related) couples, especially those who don’t develop the ick factor from growing up together. Why? “Genes tend to shape our preferences, talents, and attitudes — and familiarity creates comfort, so we look for someone similar,” Lieberman says. “For siblings, this drives an enhanced sexual attraction.” Which is exactly what happened to Melissa and Brian.

In Hollywood, movies are also being released which depict incest as “bad, but not that bad.” In the film “A Simple Favor,” on Netflix, the main character reveals that she has been in a sexual relationship with her half-brother (who is shown to be her child’s father). Did they depict this as wrong? Of course, but in a way that sought to make it also appear understandable and as if this kind of thing happens more than people think.

Romans 1 and 2 Timothy 3 both outline a time in which people will be “lovers of pleasure more than lovers of God.”

Romans 1:24 KJV – “Wherefore God also gave them up to uncleanness through the lusts of their own hearts, to dishonour their own bodies between themselves… And even as they did not like to retain God in their knowledge, God gave them over to a reprobate mind, to do those things which are not convenient;”

This godless world will only grow more wicked and more reprobate as we near the Return of Jesus Christ. Until He comes, we are to be unwavering, standing up for Biblical truth and morality.

There may soon come a time when we will look into the faces of a Father-Daughter couple and have to say: “I will not bake that cake.”