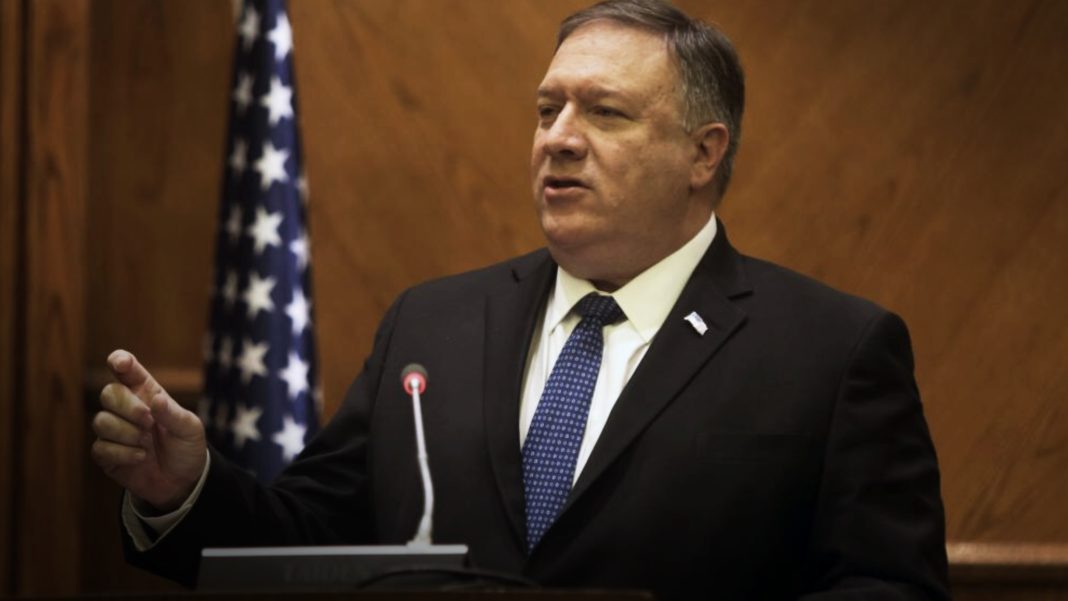 More than 100 Democrats in the U.S. House of Representatives sent a letter to Secretary of State Mike Pompeo, calling on him to “immediately” reverse the decision to declare that Israeli communities in Judea and Samaria are not illegal under international law.

The letter, led by Rep. Andy Levin of Michigan, was signed by 106 congressmen, including 12 committee chairs.

“This announcement, following the administration’s decision to move the U.S. Embassy to Jerusalem outside of a negotiated agreement; its closure of the Palestinian mission in Washington, D.C. and U.S. Consulate in Jerusalem; and its halting of aid Congress appropriated to the West Bank and Gaza, has discredited the United States as an honest broker between Israel and the Palestinian Authority, severely damaged prospects for peace, and endangered the security of America, Israel, and the Palestinian people,” the letter said.

“The State Department’s unilateral reversal on the status of settlements, without any clear legal justification, therefore has offered a tacit endorsement of settlements, their expansion, and associated demolitions of Palestinian homes,” the letter also said. The decision, it added, undermines America’s “moral standing.”

The letter is backed by the left-wing Jewish organization J Street.

Genesis 12:3 KJV – “And I will bless them that bless thee, and curse him that curseth thee: and in thee shall all families of the earth be blessed.