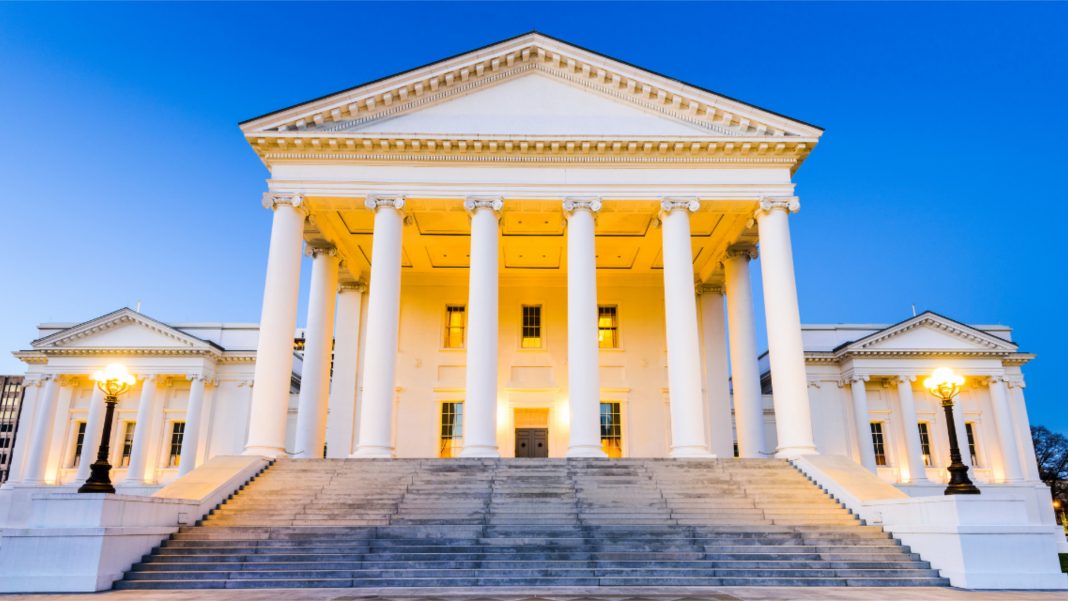 In March 1775, Patrick Henry of Virginia gave his impassioned “Give me liberty or give me death” speech to his fellow Virginians, urging them to reject the tyranny of King George III and prepare for war. A month later, the first shots of the American Revolution were fired at Concord and Lexington, Massachusetts.

In keeping with that spirit of freedom and rejection of tyranny, there is a move afoot in Henry’s home state from parents and school boards who are standing up to the Virginia government’s imposition of gender identity policies that trample parental rights, privacy, religious freedom and common sense.

The Family Foundation of Virginia, a Focus on the Family ally, announced in an email to supporters this week that following the lead of the school board in Russell County, eight more school boards – in the counties of Augusta, Bedford, Campbell, Washington, Buchanan, Louisa, Prince Edward and Warren – have either rejected or refused to implement the state’s Model Policies for the Treatment of Transgender Students in Virginia’s Public Schools (Model Policies).

More county school board meetings are scheduled for the near future, and the Family Foundation is coordinating with parents to attend these meetings and voice concerns about the Model Policies.

The Family Foundation’s legal arm, the Founding Freedom Law Center, recently challenged the Model Policies in court. Unfortunately, the lawsuit was dismissed by a judge on a technical issue called “standing,” which has to do with who can bring a lawsuit.

However, one good thing that came out of the dismissal was the judge’s statement that the Model Policies are only state “guidance,” rather than mandates that must be followed by all school districts. That may not be what the state government intended or wanted to hear, but the judge’s pronouncement gives encouragement to school districts to stand up to the legislators and bureaucrats in Richmond.

Patrick Henry was a man of action as well as a man of words. He implored his fellow citizens on that fateful day in 1775 not to ignore the fight that lay before them.

“Shall we gather strength by irresolution and inaction?” Henry thundered. “Shall we acquire the means of effectual resistance by lying supinely on our backs and hugging the delusive phantom of hope, until our enemies shall have bound us hand and foot? Sir, we are not weak if we make a proper use of those means which the God of nature hath placed in our power. The millions of people, armed in the holy cause of liberty, and in such a country as that which we possess, are invincible by any force which our enemy can send against us.”

Henry’s passionate words apply just as much today as they did then, even in the spiritual context that forms the background behind the current school controversy in the Commonwealth. As Virginia parents and school districts lock arms in the defense of parental rights, privacy and religious freedom, and against bad policies in the public schools, please keep them in your prayers.