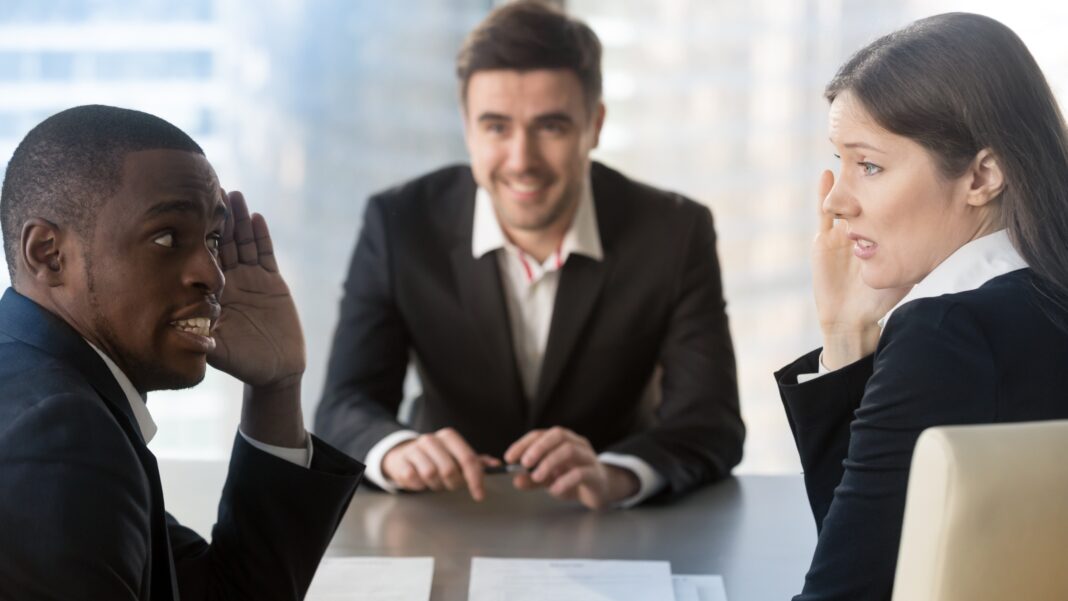 State Street Global Advisors, one of the largest investment firms in the world, is forcing its executives to snub white men in favor of hiring black, Asian, and other minority candidates to the company.

The decision comes as the company, whose head Boston-located parent company State Street Corporation employs 40,000 staff worldwide, strives to meet its 2023 goal of tripling the amount of racial and ethnic minorities in senior management positions. The new policy reportedly states that white men may only be hired after a panel of four or five people made up of at least one woman and people who aren’t white have evaluated a myriad of job candidates of all different races and ethnicities first.

According to The Times, executives in middle and senior management who do not comply with the race quotas will receive cuts to their bonuses.

“This is now front and central for State Street — it’s on every senior executive’s scorecard,” Jess McNicholas, the company’s head of inclusion, diversity and corporate citizenship in London told The Daily Mail. “All of our leaders have to demonstrate at their annual appraisals what they have done to improve female representation and the number of colleagues from ethnic-minority backgrounds.”

State Street denied that hiring teams needed “special approval to hire white men” but reaffirmed the company’s goal of elevating certain races and ethnicities above others and “hold ourselves accountable for strengthening black and Latinx owned businesses.”

“We work to ensure a level playing field for candidates of all backgrounds and ensure that our hiring decisions are well informed and not-biased in order to select the best candidate for every job,” a spokesperson said in a statement. “…State Street is committed to inclusion diversity and equity, we believe it to be a critical component of our business success, as such; we expect our hiring managers to have the best possible slate of candidates for their open positions.”