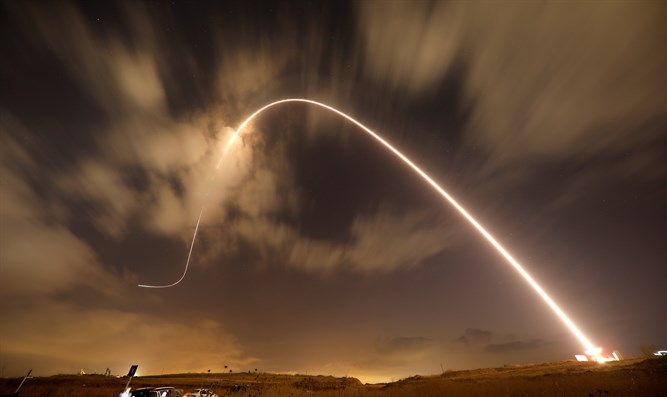 At least three projectiles originating from the Gaza Strip were launched into Israel Thursday evening, the Israel Defense Forces confirmed in a statement.

The IDF added that its “Aerial Defense Systems intercepted two of the launches,” while the third likely having landed in an open field. No injuries or damage to property have been reported.

It remains unclear who launched the rocket salvo into Israel, but the IDF holds the Gaza-based militant group Hamas responsible for all activity in the coastal enclave.

Before the military made the assessment, Israeli media reported on Thursday evening that rocket alert sirens were heard in the border community of Sderot, located just a mile away from Gaza.