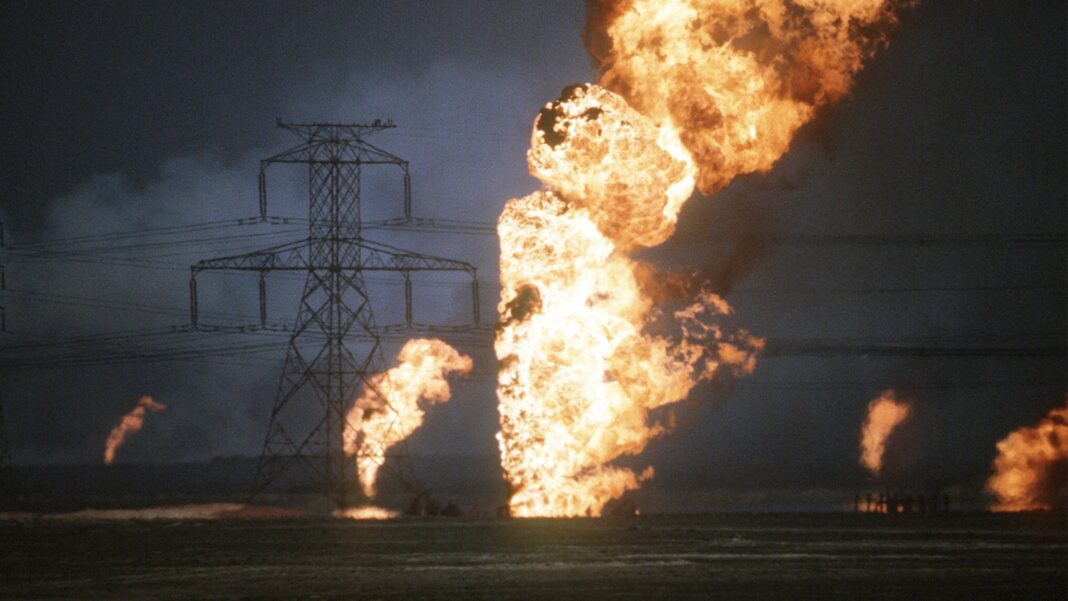 ISIS militants carried out a similar attack on a pipeline running from Israel to Egypt back in February 2020; The area is still up in flames as of Thursday evening.

Militants belonging to the Islamic State of Iraq and Syria (ISIS) targeted a pipeline running from Israel to Egypt on Thursday afternoon. The attack took place in the city of Al Arish, which is located on the Mediterranean coastline, northcentral on the Sinai Peninsula. As of Thursday evening, much of the targeted area remains in flames.

The extent of the damage from Thursday’s attack on the Al Arish-Al Qantara natural gas pipeline remains unknown at this time. However, one Israeli Energy Ministry official reported that no damage was actually done to the pipeline itself.