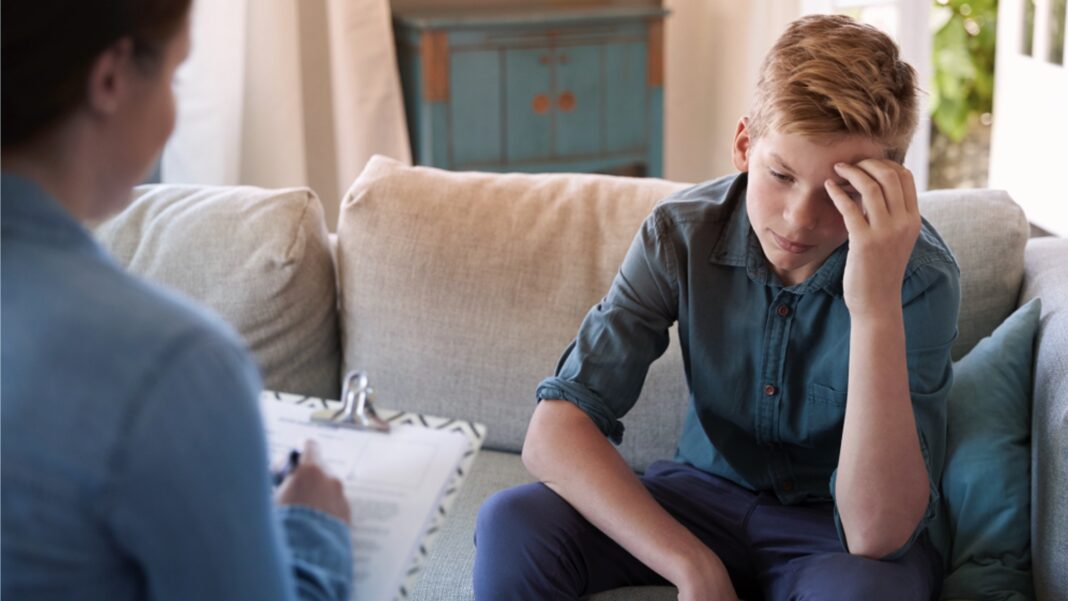 A three-judge panel of the U.S. 11th Circuit Court of Appeals has struck down bans on therapy for children who struggle with unwanted same-sex attraction or gender dysphoria.

But Robert Otto and Julie Hamilton, licensed marriage and family therapists, argued that the ordinances infringed on their constitutional right to speak freely with clients, and were a breach of religious freedom as well as the right of patients to receive information.

Otto and Hamilton explained to the court that by preventing their clients from seeking counseling to address questions or concerns regarding unwanted same-sex attraction or gender identity, the ordinances “severely impair” their clients’ right to self-determination, their right to prioritize their religious and moral values, and their right to receive effective counseling that aligns with those values.

On Friday, in the 2-1 opinion, Judge Britt Grant wrote, “We hold that the challenged ordinances violate the First Amendment because they are content-based regulations of speech that cannot survive strict scrutiny.

“The First Amendment does not protect the right to speak about banned speech; it protects speech itself, no matter how disagreeable that speech might be to the government,” she added. “And what good would it do for a therapist whose client sought SOCE therapy to tell the client that she thought the therapy could be helpful, but could not offer it? It only matters that some words about sexuality and gender are allowed, and others are not. … But speech does not need to be popular in order to be allowed. The First Amendment exists precisely so that speakers with unpopular ideas do not have to lobby the government for permission before they speak.”

Mat Staver, founder and chairman of Liberty Counsel, which represented Otto and Hamilton, celebrated the win. “This is a huge victory for counselors and their clients to choose the counsel of their choice, free of political censorship from government ideologues,” he said. “This case is the beginning of the end of similar unconstitutional counseling bans around the country.”