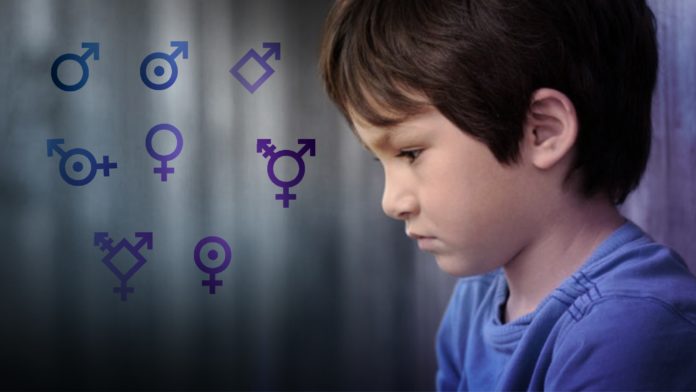 A Florida Republican has proposed legislation that seeks to ban gender reassignment surgery and treatment for children.

The legislation, put forward by State Rep. Anthony Sabatini, stipulates a $10,000 fine or 15 years in prison for any doctor who facilitates gender reassignment treatment for minors.

Sabatini said that he sponsored the bill in response to a lack of information regarding the risks associated with undergoing gender reassignment as a child.

“It’s the wild west … there’s no real guidelines, laws, no real valid diagnoses given to a child before they go down the path of changing their gender,” he said, according to the Miami Herald. “This bill makes sure that a young person waits until they are 18 years old before they make an irrevocable decision to change into the opposite sex.”

Talking to the Blaze about the “Vulnerable Child Protection Act,” Sabatini noted that there has been an unprecedented push from the left to normalize the life-altering treatment, despite the fact that, statistically, most of those who transition seek to go back to their biological gender at a later date.

Sabatini said that “80 percent of children who experience gender dysphoria outgrow it, but radical leftists want to make it permanent with dangerous medical procedures simply to further a political agenda.” The Republican Representative also highlighted the adverse effects of puberty blockers, which have been well-documented by a series of medical experts; one of the commonly-used drugs, Lurpon, has been linked to serious bone problems, alongside anxiety and depression.

The Democrats have pushed back, slamming the legislation as a clear-cut attack on the LGBT community. Sabatini, however, believes that, in light of the risks of the treatment, the left must only be seeing the issue from an ideological point of view.

“Shockingly, the entire Democrat Party has become so radical, that it now defends shutting down puberty for minors and medical sex change for children,” he said. “It’s mind-boggling.”

Last month, South Dakota’s House of Representatives passed a landmark bill criminalizing transgender treatments for children under 16. The bill is now heading to the Republican-majority Senate.