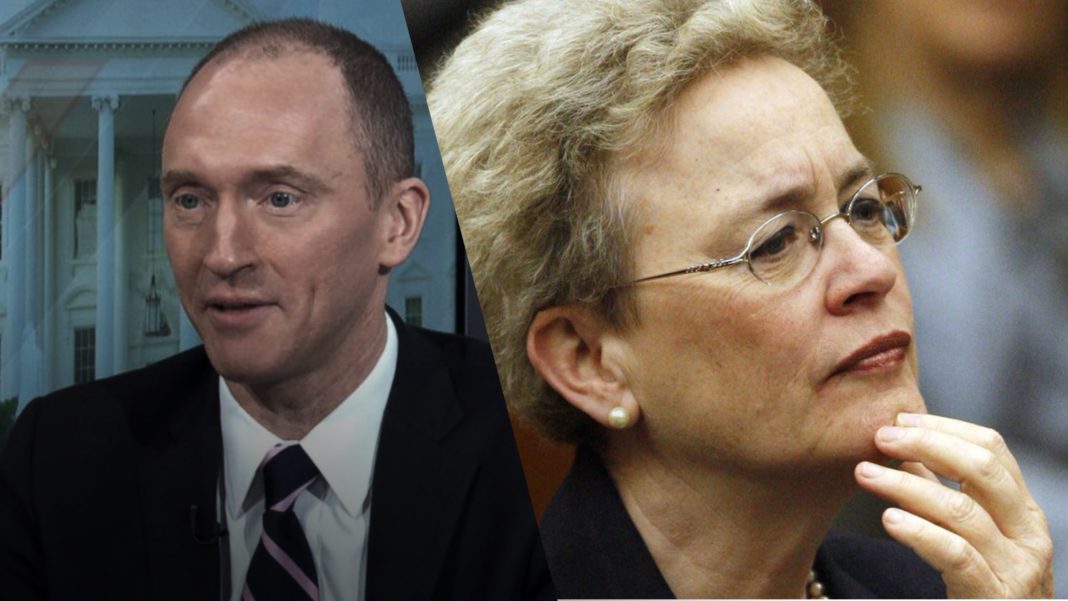 The chief judge of the Foreign Intelligence Surveillance Court (FISC) on Tuesday wrote a strongly worded public order criticizing the FBI for its surveillance application process in a response to findings from Department of Justice Inspector General Michael Horowitz.

The court’s presiding Judge Rosemary Collyer, in a four-page document, also gave the agency until Jan. 10 to inform the court, through a sworn written statement, what it plans to do to ensure applications for FISA warrants contains accurate information, reports Fox News.

Collyer’s order comes a week after Horowitz’s report about the wiretapping of Carter Page, a campaign aide during President Donald Trump’s 2016 campaign.

“The FBI’s handling of the Carter Page applications, as portrayed in the [Office of Inspector General] report, was antithetical to the heightened duty of candor described above,” Collyer said in the order. “The frequency with which representations made by FBI personnel turned out to be unsupported or contradicted by information in their possession, and with which they withheld information detrimental to their case, calls into question whether information contained in other FBI applications is reliable.”

Horowitz wrote he did not find significant evidence FBI agents’ actions were the result of political bias or a conspiracy to thwart Trump’s first presidential campaign, but it was determined the FBI had used several inaccuracies to get the FISA court’s permission to surveil Page through his telephone calls and emails.

Collyer did not specify what reforms the FBI needs to make, but the court will still need to determine if the FBI’s plans are sufficient.

“The [FISA court] expects the government to provide complete and accurate information in every filing with the court,” Collyer wrote. “Without it, the [FISA court] cannot properly ensure that the government conducts electronic surveillance for foreign intelligence purposes only when there is a sufficient factual basis.”