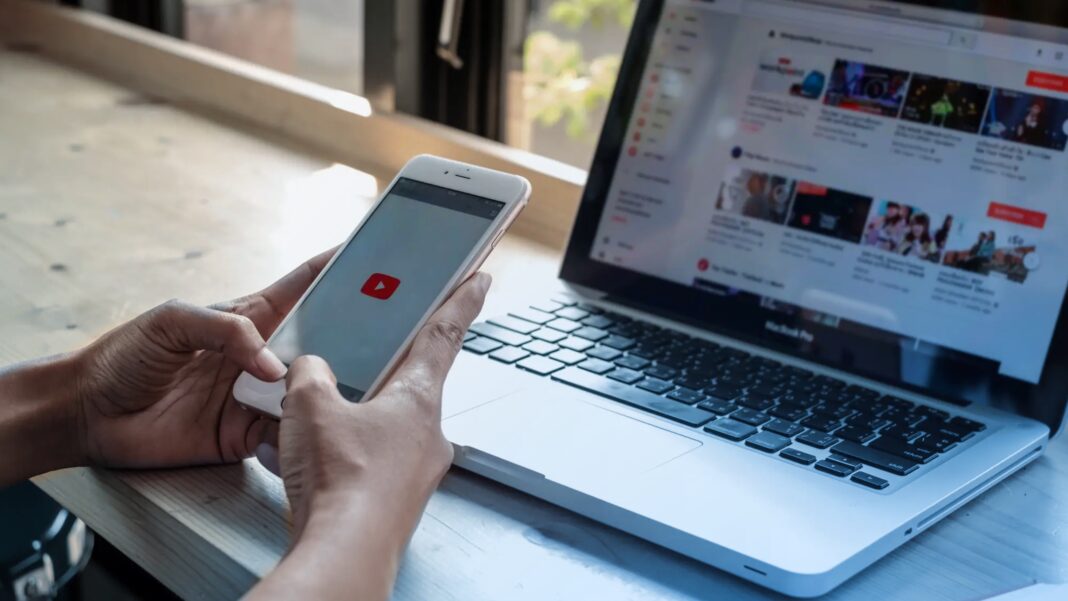 Before the website’s channel was pulled from the largest video-sharing platform on the internet, LifeSiteNews had garnered more than 314,000 subscribers.

“If you are a conservative Christian, the tech giants hate you and want to eradicate you,” the group’s Doug Mainwaring wrote in a blog post announcing YouTube’s latest censorship. “They clearly think that you shouldn’t exist. You are being driven out of the modern public square, the internet, where only liberal voices are permitted to speak.”

While the group remains absent from YouTube as of this writing, its videos are still available on its Rumble channel.

A spokesman for YouTube told The Federalist that LifeSiteNews was ripped off the platform for accumulating too many infractions under its strikes system.

“We terminated the channel LifeSiteNews Media for repeatedly violating our COVID-19 misinformation policy, which prohibits content that promotes prevention methods that contradict local health authorities or WHO,” the company wrote in an email. “Any channel that violates our COVID-19 misinformation policy will receive a strike, which temporarily restricts uploading or live-streaming. Channels that receive three strikes in the same 90-day period will be permanently removed from YouTube.”

A spokeswoman for LifeSiteNews said the account’s permanent suspension has barred the group from knowing what provoked the latest strike.

The LifeSite spokeswoman did not elaborate further, however, on what previous strikes the website must have received to warrant the three-strike penalty from YouTube.

Wednesday’s deplatforming of a leading pro-life outlet marks just the latest episode in Big Tech censorship, which has escalated in recent weeks in light of the new Democratic administration. In January, the video-sharing website announced it would be banning videos that highlighted voter fraud in the November election, while still allowing leftist conspiracies to run rampant across the platform. In December, YouTube shut down Dilbert comic strip creator Scott Adams. In October, YouTube removed a video showing premature twins who were left to die after delivery. In June, YouTube struck down a video featuring a man sharing his regrets about pursuing life as a transgender woman.

Other platforms meanwhile have conspired to purge dissidents to the dystopian left-wing world order imposed by Silicon Valley. Parler, a free speech-branded social media platform built as an alternative to Twitter, was kicked off Amazon’s web servers after Google and Apple removed Parler’s app from their online stores.