Erdogan threatens to shut down two US military bases; if they place Sanctions, Recognize Armenian Genocide 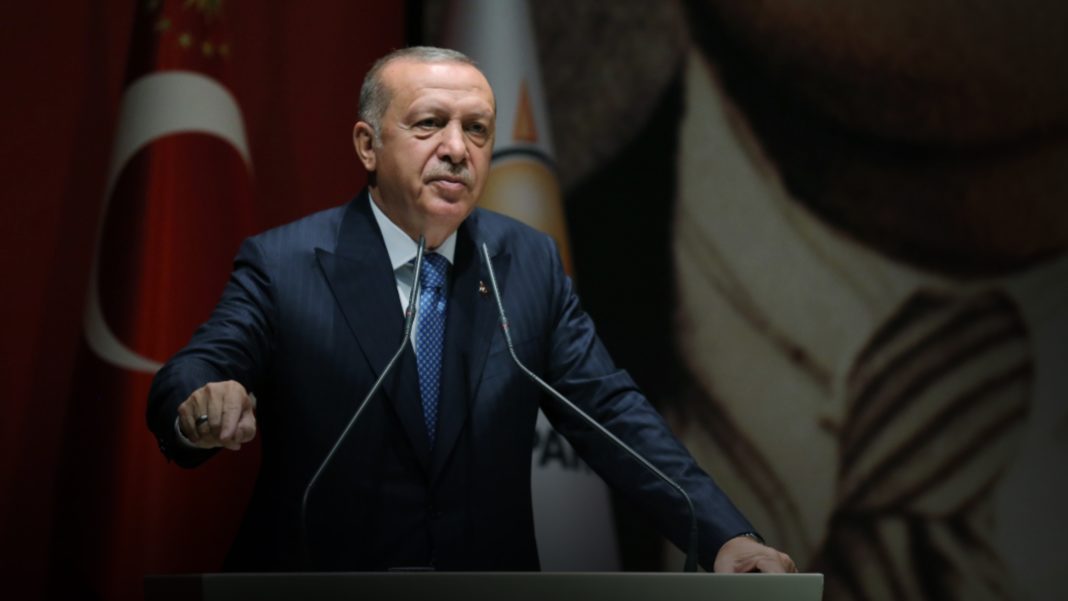 Should the US officially recognize the Armenian genocide or sanction Turkey over its decision to buy the Russian S-400 missile defense system, Ankara could shut down its military bases operated by the US military and hosting American nuclear warheads, President Tayyip Erdogan said on Sunday.

“If it is necessary for us to take such a step, of course we have the authority … If this is necessary, together with our delegations, we will close down Incirlik if necessary,” Erdogan was quoted by Reuters as saying.

“If they are threatening us with the implementation of these sanctions, of course we will be retaliating,” the leader further added.

The US airforce uses the airbase at Incirlik for raids on positions held by the so-called Islamic State group in Syria. The Kurecik base houses a major NATO radar station.

On Friday, Turkey summoned the US envoy after the US Senate followed the lower house and voted to recognize the 1915 killings of Armenians as genocide. The bill is yet to be signed by President Donald Trump.

Armenia claims 1.5 million died in the killings. Turkey says the number of deaths was far lower and Turks also died, blaming the killings on the First World War.