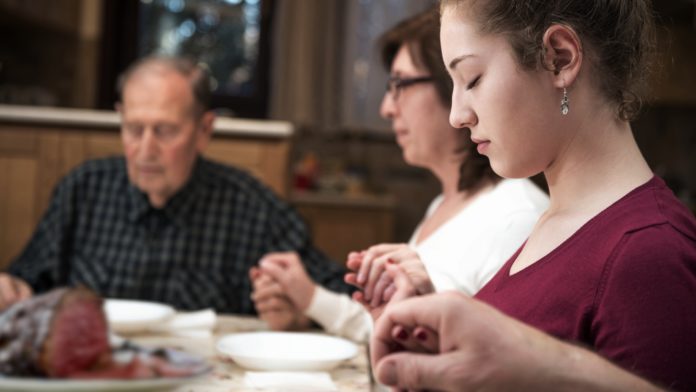 For decades now, it has been nutritional orthodoxy that red meat is bad for you. Experts told us it was linked to cancer, heart disease, and other major health problems. But just this week, a substantial research article questioned the anti-red-meat consensus. In their review of dozens of nutritional studies, they found very weak evidence that reducing red meat intake would offer any health benefits. Long live the Ribeye!

So often, trusted scientific “facts” flip flop throughout our lifetimes. It’s bewildering to try to keep up with the latest research on every little thing, from a child’s crib to the dinner plate. But the Bible, along with some old-fashioned common sense, is still the best guide for life.

A long time before medical journals Solomon published Proverbs, which says, “Be not among drunkards or among gluttonous eaters of meat, for the drunkard and the glutton will come to poverty…” (Proverbs 23:20-21). The Bible is against over-indulgence and abuse of any food or drink. In the New Testament, Paul criticized false teachers in Philippi because “their god is their belly” (Philippians 3:19). They dishonored the name of Christ by worshipping food and their own pleasure in created things. How we eat is also spiritual choice. If we love our Creator, then this will make every food something we gratefully accept from God, to be used responsibly. How we eat matters even more than what we eat. 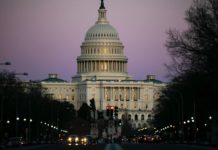 First Of Its Kind US Survey: Young Adults Have ‘Shocking’ Ignorance of Slaughter of...