Divided Times: Ethnos Against Ethnos Ends At The Cross 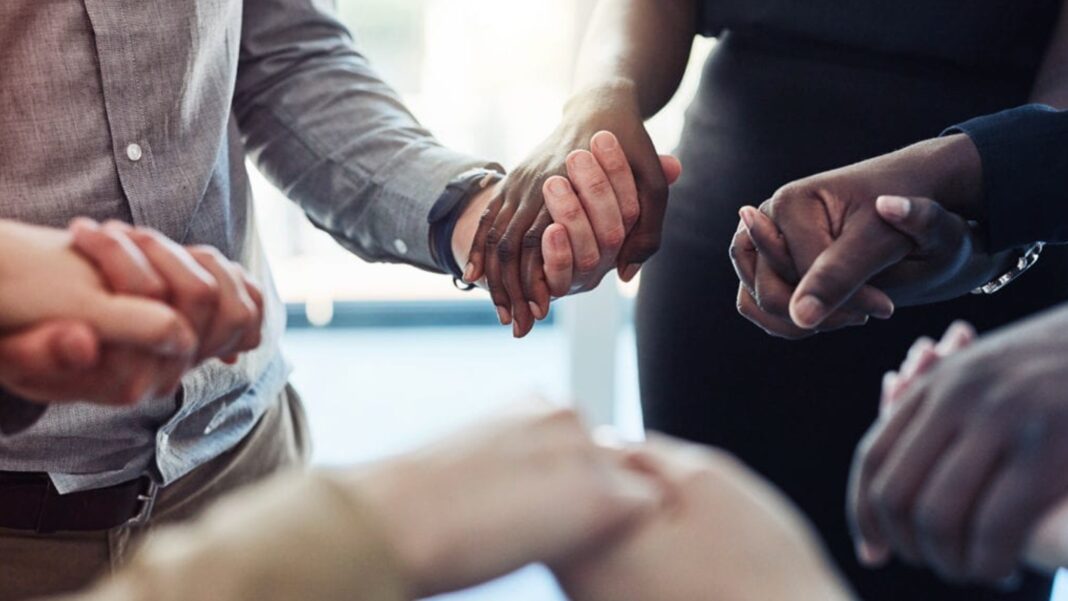 When racial dissention enters a debate, it deepens divides and inflames passions. That makes a good reason to use racially charged language only when we are certain that it applies. Some things are clearly racial in nature, and that’s how we should address them. But today, race baiting has become common practice, especially in media, academia, and politics. This harms society and is destructive to individuals.

Our schools teach children to be ever watchful for “microaggressions.” But no child should be saddled with such a burden. I am not discounting the reality of microaggressions. They certainly happen. But by their nature, they are hidden… camouflaged. Teaching people to look for hidden motives behind everything done by those of other ethnicities incites frustration, anger, and paranoia. We shouldn’t do that to anyone — especially kids. It is a recipe for unhappiness and/or failure. And we want our children — all of our children — to succeed and follow paths of joy.

We should always speak out against racism. But because that word carries a powerful punch, some are tempted to use it against anything they dislike. For instance, the US Senate’s filibuster rules have lately been called racist. Massachusetts Senator Elizabeth Warren explains, “The filibuster has deep roots in racism.”

She is referring to racist senators who once used the filibuster to stop civil rights legislation. But past racists also ate chicken and breathed air. Should we then abstain from chicken and oxygen? It’s fine to say that you disagree with the rules regarding filibusters. Just don’t arbitrarily label such rules as racist. To do so hurts everyone.

Jesus warned that racial conflict would increase dramatically shortly before His second coming. In Matthew 24:7, He said that in the last days, “Nation will rise against nation.” If you’ve studied Bible prophecy, you probably know that the word translated “nation,” is the Greek word “ethnos.” Ethnos has to do with races and tribes — “people groups” in today’s vernacular. In other words, Jesus foretold the era of identity politics.

But even students of Bible prophecy may not understand that “ethnos” carries an added connotation. In the New Testament, every time Jesus used “ethnos,” He referred to people groups who were not yet believers. In other words, if you are a follower of Jesus, this prophecy does not have to include you.

Christians believe Acts 17:24. “He [God] made from one, every nation of mankind to live on all the face of the earth.” Some of the ancient manuscripts say, “from one blood.” Some omit the word blood. But in either case, this verse insists on the fundamental value of every person on earth.

Ephesians 2:11-18 speaks of Jews and Gentiles being made one in Christ Jesus. But that’s not just true of Jews and Gentiles. Believers of all racial groups — Asians, Blacks, Latinos, whites, etc. — have been made one in Christ. People groups of the world are splitting at a thousand different seams. But it doesn’t have to happen to us. We are to be characterized by love. In John 13:35, Jesus said, “By this all men will know that you are My disciples, if you have love for one another.”

We used to call America a melting pot. Today, almost every industrialized nation can be described the same way. As Christians live out the command of Christ regarding love, we serve as salt and light for the rest of humanity as long as we are here.

"These billboards are publicly promoting child sacrifice to the “god of self.” The people responsible need to repent of such blatant sin."
Read more
Morality