Democratic Convention Meetings Omit, ‘Under God’ from Pledge of Allegiance 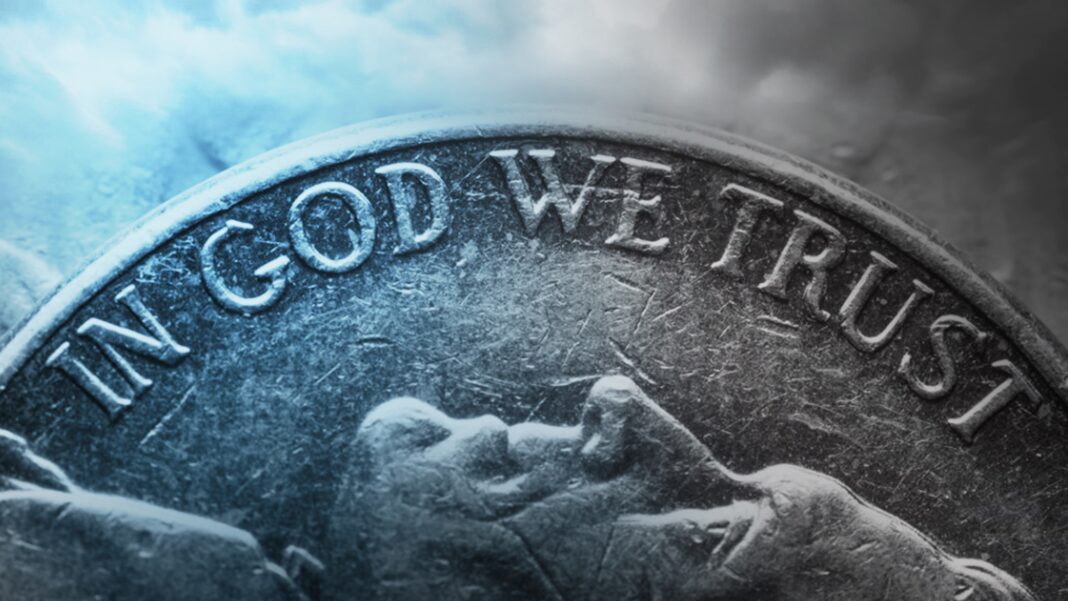 CBN News has learned that the words, “under God” were left out of the Pledge of Allegiance at least twice at public meetings during the Democratic National Convention.

AJ Durrani, the moderator for the DNC’s Muslim Delegates & Allies Assembly, left the words out as their meeting got underway. There was no verbal resistance to the move at the time. Featured speakers at the virtual meeting included DNC Chairman Tom Perez, Senator Bernie Sanders (I-VT), and Congresswoman Rashida Tlaib.

Separately, at the LGBT Caucus Meeting, Dr. Marisa Richmond, a DNC delegate who identifies as transgender and teaches women’s studies at Middle Tennessee State University, led the Pledge of Allegiance but paused silently in the place of the words, “under God.” She was holding both the American flag and the gay pride flag, which dropped to the floor in the middle of the pledge.

CBN News has reached out to the Democratic National Committee for a response, which so far at least, has yet to come.

This isn’t the first time Democrats have come under criticism on the God and political issue. As CBN first reported back in 2012, God’s name was removed from the Democratic National Committee platform. The words, “God-given” were taken out, despite being in the party platform in 2008. At the time, the DNC said it was much ado about nothing, citing the platform’s section on faith.

With their, “Believers for Biden” effort, Joe Biden’s campaign is making a more concerted attempt to court faith voters in 2020 than Hillary Clinton’s try, or lack thereof, in 2016.

Exit polls showed she only received 16 percent of the white evangelical vote. The Biden campaign hopes to improve on that number by appealing to evangelical millennials and women in the suburbs.