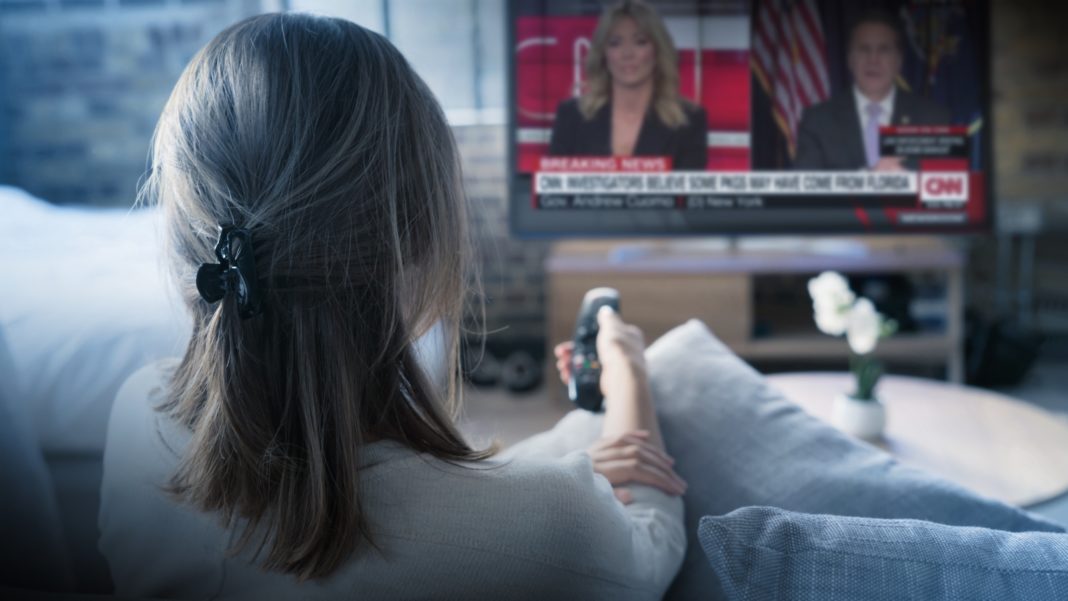 “We regularly discuss what the Big Tech companies have done to poison the public conversation by providing large platforms to bad-faith actors who lie, mislead, and promote conspiracy theories. But what about TV companies that provide platforms to networks such as Newsmax, One America News — and, yes, Fox News?” Darcy wrote in CNN’s “Reliable Sources” newsletter.

Darcy suggested that it was not just the anchors on these networks who should be held responsible for what he insists are lies, but cable providers who continue to host those networks. Darcy then went about contacting numerous providers, including AT&T, CenturyLink, Comcast, Verizon, and others to ask them about their guidelines and “if they have any regret over carrying right-wing channels that were in many ways partly responsible for what took place in our nation’s capital this week.”

CenturyLink was the only provider that responded to Darcy’s questions, telling him that, as a company, it was committed to providing “a variety of broadcast channels covering thousands of topics” and that it did not “endorse specific media or outlets.” Darcy accused the other providers of dodging questions for not responding quickly enough.

CNN, you may recall, spent years pushing the hoax that Trump colluded with Russia to steal the 2016 election.

Darcy’s attempt to censor his competitors comes after Big Tech began its crackdown on Trump and his supporters. Twitter permanently banned Trump from its platform on Friday, claiming that Trump’s tweets about his supporters continuing to be heard and not attending President-elect Joe Biden’s inauguration – neither of which included calls to violence of any kind – somehow violated Twitter’s guidelines on inciting or glorifying violence.