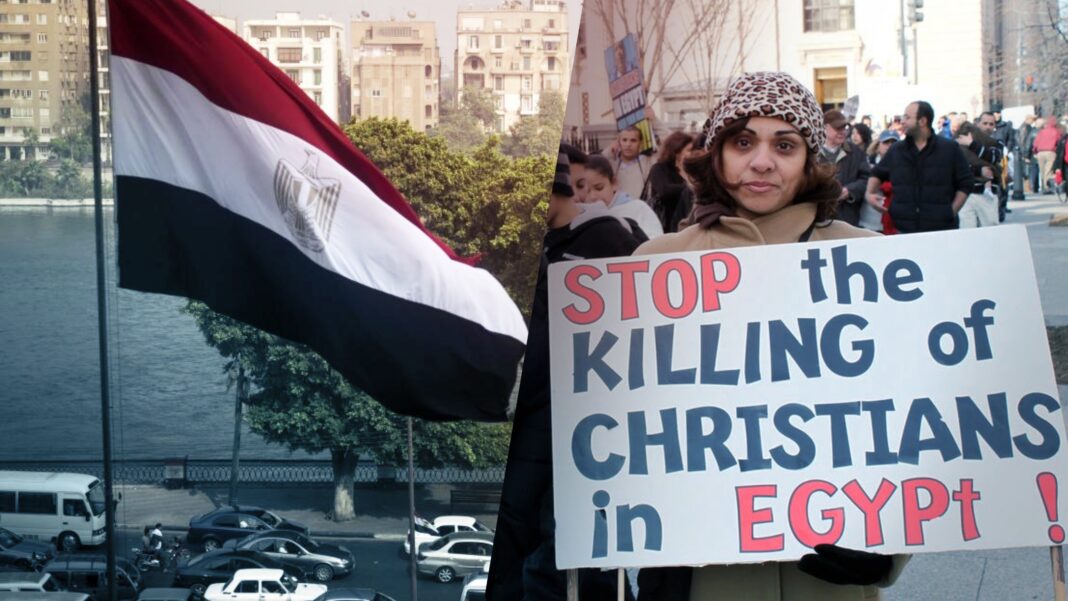 An Islamic State-affiliated terror group has executed three men including an Egyptian Coptic Christian businessman, Nabil Habashi Salama, who was kidnapped months ago.

“We are currently telling our kids that their grandfather is now a saint in the highest places of Heaven,” stated Peter Salama of his 62-year-old father executed by the ISIS affiliate in north Sinai. “Through all of this, he held on, and we are so joyful for him.”

Salama was a member of Egypt’s Coptic Orthodox Church and was well-known in his community for helping build St. Mary Church and St. Abanoub in Bir al-Abd on the Sinai Peninsula.

In a 13-minute video released by ISIS as a “warning to Christians,” Salama was shot at point-blank range in the back of the head while kneeling.

“As for you Christians of Egypt, this is the price you are paying for supporting the Egyptian army,” said the man who executed Salama in the video.

According to Christian Today, “The Coptic Orthodox Church issued an official statement, calling Nabil ‘a faithful son and servant’ who ‘adhered to his religion until death.’”

Religious persecution watchdog Open Doors ranks Egypt 16th on the 2021 World Watch List of the 50 most dangerous nations for Christians.

“While we have been preoccupied in this country with political battles, the coronavirus, and more, radical Islam is still at work in places around the world,” Franklin Graham posted on Facebook. “… This man was held hostage, beaten, tortured and humiliated to try to get him to renounce his faith in Christ. His son Peter said that his captors had even broken all of his teeth but he would not abandon his faith. I hope that I would be that strong. A few days ago they released a video showing that they had executed Nabil—they shot him in the head and filmed it to cause further pain and intimidation. Pray for Nabil’s family who are grieving the loss of a husband, father and grandfather. They have had to leave their home because of threats they were receiving as well. God bless and comfort them.”