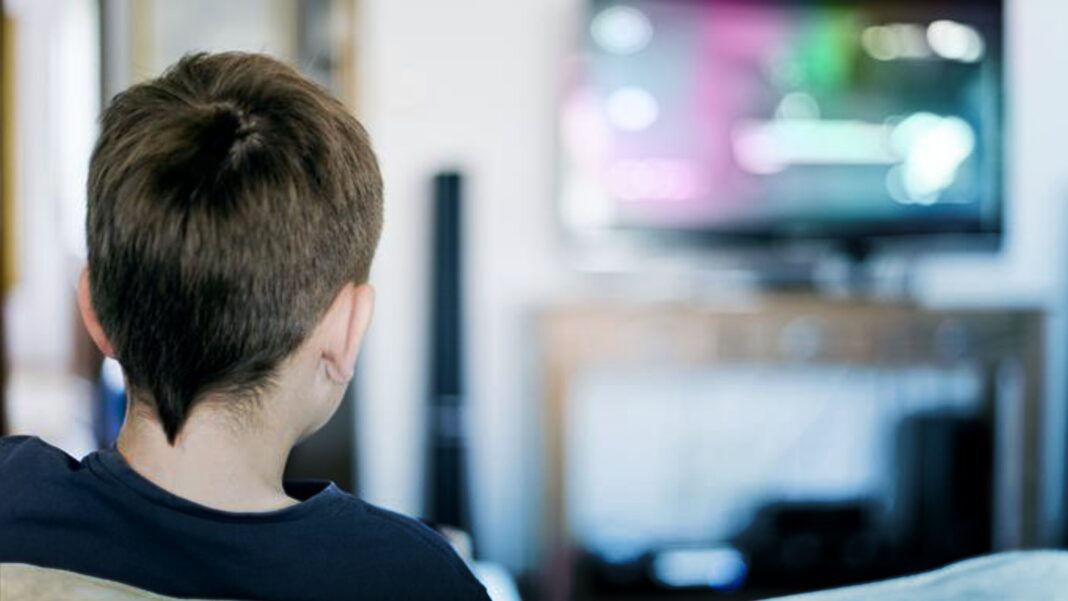 The Cartoon Network recently released another woke Public Service Announcement (PSA) about “systematic racism,” which aims to teach young children about how the education system whitewashes black people from history.

In the one minute, 40-second clip that has since gone viral across social media, the character Pearl from Steven Universe explains the alleged biases that exist in America’s education system. The video has been retweeted nearly 37,000 times.

“Black inventors, heroes, and leaders are often left out of history,” the Cartoon Network tweeted along with the video. “Ask yourself as you’re learning…who is the focus? Why? Question the story.”

The clip begins with Pearl asking her students who invented the lightbulb. When the class responds with Thomas Edison, she tells them that’s “not entirely true.”

“The lightbulb could more rightfully be attributed to Lewis Latimer, the Black inventor behind the filament inside the bulb,” she says, before explaining the importance of the filament to the bulb’s functioning. “To create a better standard of living for people who had only just been freed from slavery.

“Are we going to ask why kids are apparently learning about Thomas Edison and not learning about Lewis Latimer?” she continues. “These textbooks are incomplete!”

Pearl then goes on a rant about how “systematic racism” has undermined the achievements of black people throughout history in order to make white people feel comfortable:

There were Black Roman warriors, Black medieval knights, Black classical musicians, Black cowboys, Black fighter pilots. Where are they? I worry about you humans. You rely on these stories to know your own history. Thanks to systemic racism, most of your storytellers prioritized white accomplishments which leaves you with an incomplete picture. Ask yourself as you’re learning history, who is telling the story? Was this modified to make white readers comfortable? Are major details being left out that would credit people of color and center their point of view?

According to the network, the PSA was produced in order to “stand behind anti-racism as part of our commitment to fostering inclusion and equity.”

It is not the first time that the Cartoon Network has subjected its young viewers to political propaganda, in a similar PSA released back in October: