Americans and others around the globe took to Twitter to vent their righteous outrage after Twitter published the very poorly written film, “Cuties,” which gratuitously features 11-year-old girls doing sickening “twerk” dances. Many were disgusted that many “journalists” had earlier reviewed the film favorably as a “coming of age” story and excused or justified the “pedophile” angle of the flick.

Matthew 18:6 KJV – “But whoso shall offend [cause to sin/stumble] one of these little ones which believe in Me, it were better for him that a millstone were hanged about his neck, and that he were drowned in the depth of the sea.”

After reviewing clips from the film, we can conclude that the people are justified in their righteous anger, and this is not just an example of an internet outrage mob. Thankfully, Twitter user Ghost Jim provided the clips so we did not have to actually watch this disgusting film.

(WARNING: The videos below are extremely graphic)

Very shortly after it was released, the film was banned in Turkey. There is no doubt that this pornographic film should be banned worldwide.

Watch more, if you can stomach it.

As bad as the “twerk” dancing was, where the little girls were dancing around  like whores, other scenes were even worse, according to Ghost Jim.

The final clip is enough to make you downright retch.

Unsurprisingly, the amoral, if not downright Satanic, cosmopolitan elite loved the film.

The New Yorker complained that the film “became the target” of a “right-wing campaign.” Rolling Stone wants you to know that the movie is “merely caught up in a culture war” and it “deserves to be seen.” These people have zero morals. Overall, the critics absolutely loved this garbage.

For many Americans, this was the last straw. #CancelNetflix trended number one on Twitter as thousands announced they were finally cancelling their subscription to the streaming service.

Posobiec further noted how Netflix seemed to respond to its critics with a remark seeming to protect pedophiles with the same “special class” status reserved for women and minorities.

America used to have obscenity laws on the books that would make this pornographic filth illegal, but they were completely gutted by the Supreme Court over the years. 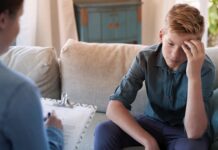 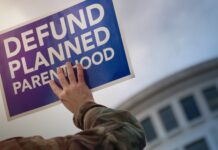 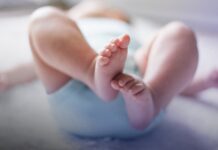