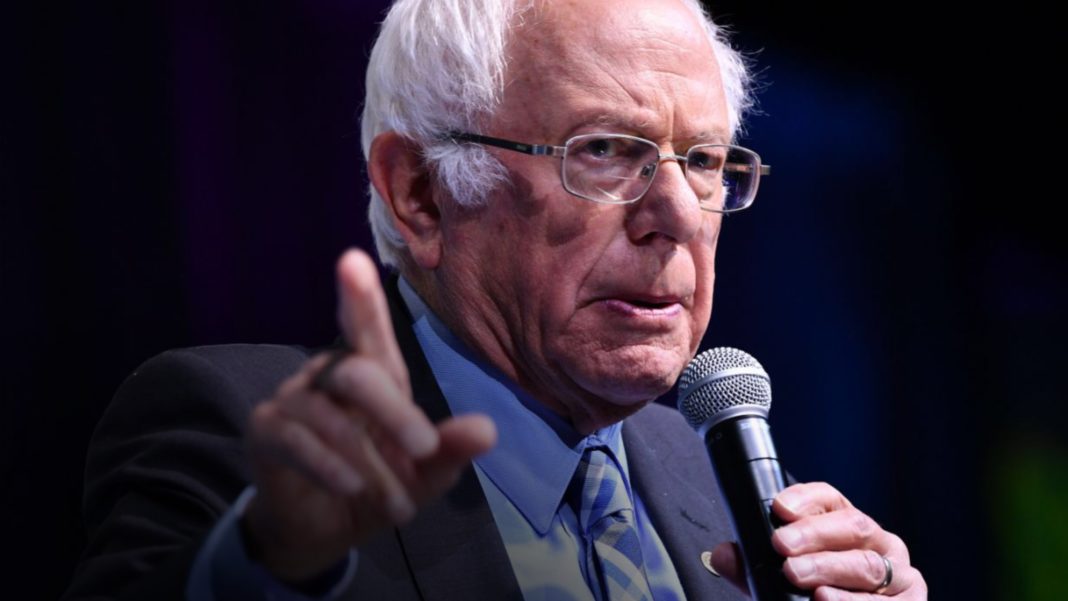 Democratic presidential candidate Bernie Sanders said during a Feb. 8 presidential forum in Concord, New Hampshire, that “being pro-choice is an absolutely essential part of being a Democrat.”

This was in response to MSNBC’s Stephanie Ruhle asking Sanders, “Is there such a thing as a pro-life Democrat in your vision of the party?”

“By this time in history,” he added, “I think when we talk about what a Democrat is, I think being pro-choice is an essential part of that.”

The night before, during ABC’s Democratic debate, Sanders vowed to only nominate pro-abortion justices if he becomes president.

“I will never nominate any person to the Supreme Court or the federal courts in general who is not 100% pro-Roe v. Wade,” he pledged.

Sanders also promised to further strengthen Roe v. Wade, later writing on Twitter, “We have got to codify Roe v. Wade into law and significantly expand funding for Planned Parenthood.”

What Sanders fails to recognize—or ignores—is that 29% of Democrats self-identify as pro-life, according to a 2019 Gallup poll.

Kristen Day, executive director of Democrats for Life of America, has been a registered Democratic voter since 1988. But even she admitted her party has shifted too far left.

“The reality today is that the Democratic Party, hounded by abortion extremists, is deep in the pockets of the pro-choice lobby,” Day wrote in an opinion piece for USA Today. “As much as today’s candidates talk about ending big money in politics, they make one major exception: the family planning and abortion lobby, a $3 billion industry that pads the wallets of political candidates to protect its own interests.

“The pro-life movement today is more inclusive than ever. The Democratic Party and its presidential candidates—less so,” Day said.