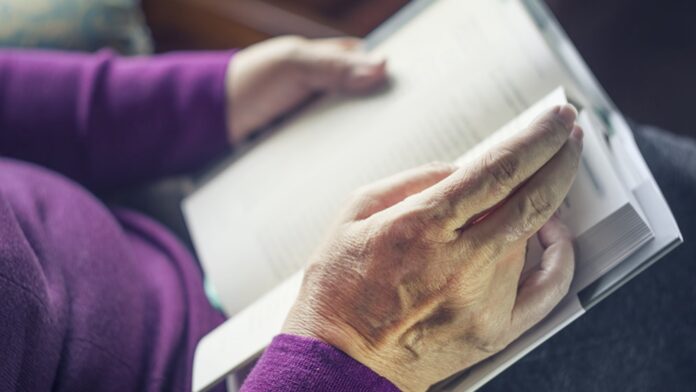 Dr. Ben Carson, secretary for the Department of Housing and Urban Development (HUD), is investigating a complaint concerning the violation of religious liberties at a senior apartment complex in Oklahoma.

Carson is reviewing actions by the owner and manager of Wilhoit Properties, Inc. after receiving a letter from a resident living in at the Carriage Crossing apartment complex. The resident was distressed over management ordering the removal of Bibles and religious decorations from a Christmas tree.

“Religious liberty is at the core of our Nation’s identity and will be upheld under the Fair Housing Act,” Carson said in a statement. “Barring religious materials infringes upon this right, and the Trump Administration will not stand for discrimination against any group for practicing their religious traditions.”

HUD says if its investigation concludes that if there is sufficient evidence indicating violation of the Fair Housing Act, a charge of discrimination could be filed. “Throughout the process, HUD will seek conciliation and voluntary resolution. If a charge is filed, it may be resolved through settlement, an administrative determination, or referral to the Department of Justice.”

As CBN News has reported, apartment residents in other states have also faced discrimination or even eviction over their faith.

The state of California was investigating a case in 2019 where an elderly widow was reportedly forced to leave her apartment due to her religious convictions and advanced age.

Diana Martin had lived at the Windgate Village Apartments in Hanford for nearly 14 years. Back in February, the 85-year-old was told by the owner John Draxler that she was being evicted.

Despite having months left on her year-to-year lease and her rent being fully paid, Draxler cited her religious activities, sharing her faith, and offering to pray for others as reasons why she had to find a new home.

Attorneys with Pacific Justice Institute (PJI) stepped in to assist Martin and filed a discrimination charge with the California Department of Fair Employment and Housing.

“What happened to our client, Diana Martin, was wrong on many levels,” PJI Attorney Matthew McReynolds said in a press release. “No one should be evicted based on their religious expression, but especially not an elderly great-grandmother. We are hopeful that a state investigation and remedial action will ensure this doesn’t happen to anyone else in this community.”

And a couple in Virginia was caught in a legal battle over holding religious gatherings at their apartment complex in Fredericksburg.

Ken and Liv Hauge said they were threatened with eviction after holding Bible studies in their private apartment.

Faith-based law firm First Liberty got involved and filed a lawsuit, arguing that the ban was a violation of the Fair Housing Act, by discriminating against the couple’s freedom of religion.

A settlement was reached, and the Hagues signed a new lease indicating that they were permitted to host Bible studies in the community room or in their private apartment.

“The settlement provides that the policy that prohibited any religious activities from occurring in the community room is rescinded so that means anyone, not just the Bible study, that wants to have an event has equal access regardless of the religious content,” the couple’s lawyer, Lea Patterson, told Fox 5.