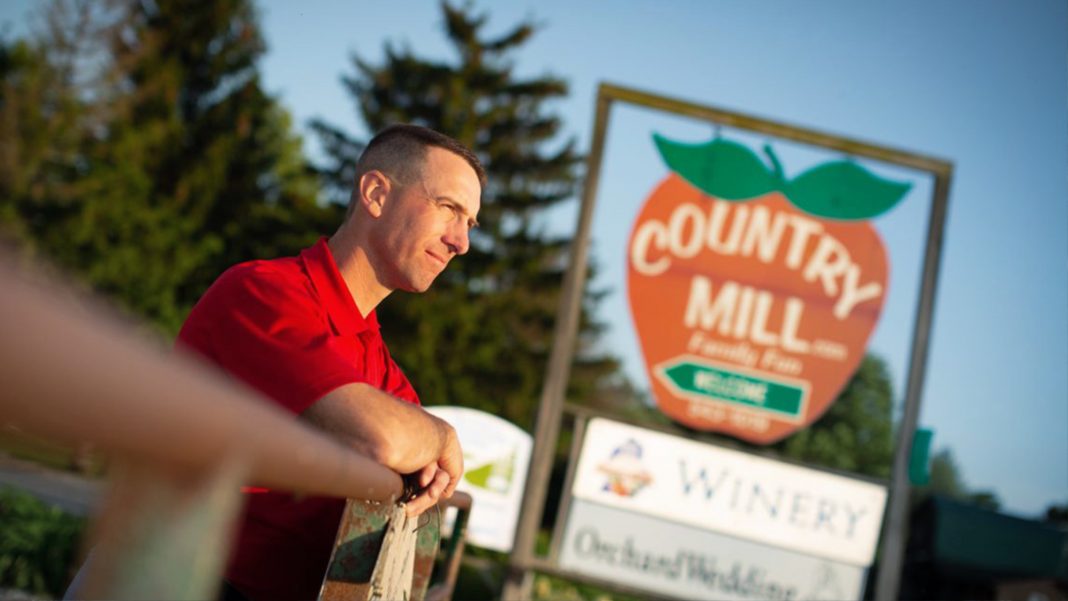 After a five-year battle for religious freedom, Steve and Bridget Tennes, owners of Country Mill Farms in Charlotte, Michigan, are getting their day in court.

In August 2016, someone posed a question on the Country Mill Farms’ Facebook page about the couple’s views on marriage. Steve responded, explaining that he and his wife subscribe to the Biblical definition of marriage—between one man and one woman—and therefore do not host same-sex weddings on the farm.

Upon seeing the social media exchange, the city of East Lansing attempted to pressure the Tenneses to no longer sell their products at a farmer’s market in the city—a market the couple had participated in since 2010. City officials claimed that the Tennes’ presence at the market would cause disruption and stir up protests.

When the farmers continued to attend the market, encountering no protests, the city decided to craft a new policy requiring market vendors to agree to and comply with the city’s Human Relations Ordinance.

According to the Lansing State Journal, city officials told the Tenneses in a letter that the couple’s decision not to support same-sex marriage was “not in line with farmers market guidelines.”

But with the help of lawyers from Alliance Defending Freedom, the Tennes family is fighting back against this blatant violation of their rights. In 2017, a federal district court judge ordered the city to allow Country Mill Farms to continue selling at the farmer’s market as the civil rights lawsuit progressed. “There exists a substantial likelihood that Plaintiffs will be able to prevail on the merits of their claims for speech retaliation and for free exercise of religion,” the judge wrote.

Steve Tennes explained his family’s position in a Detroit Free Press opinion piece: “Our mission at Country Mill Farms in Charlotte is and always will be to glorify God by facilitating family fun on the farm. … The city of East Lansing is asking us to choose between the peaceful expression of our beliefs and our livelihood. No one should have to face that choice.”

The trial began this morning, July 27, in U.S. District Court in Kalamazoo, Michigan, and likely will run through Friday, July 30.