Barry Stagner: In an Un-Repentant World, Is God Unfair? 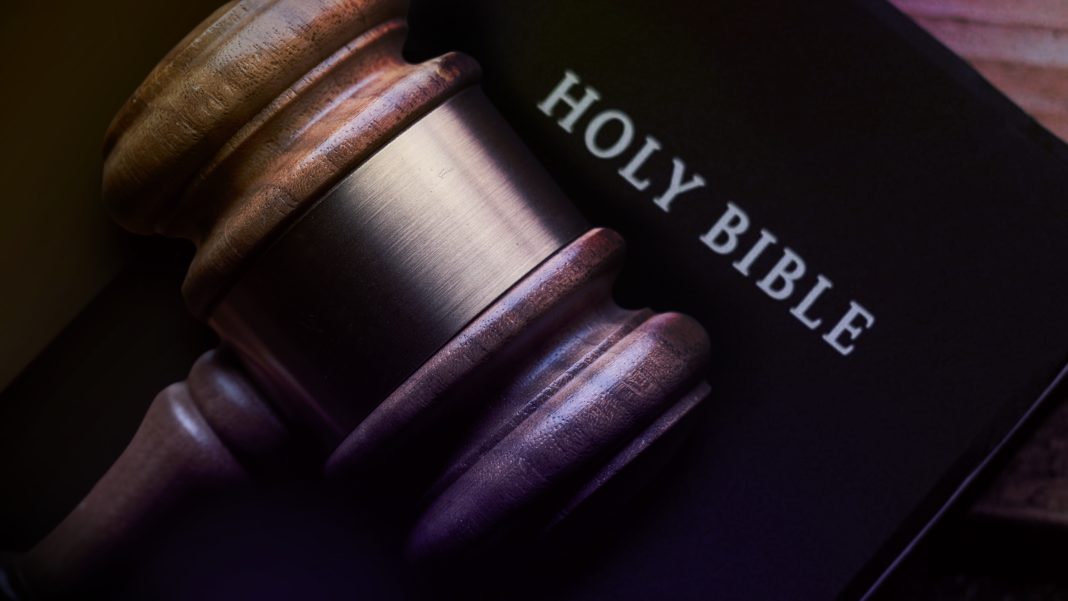 People today are saying the way of the Lord is not fair. What that translates into is that they want to practice things that the Bible prohibits, without the fear of consequence. Therefore, they deem the Word of God to be unfair.

This case came involving a doctor named David McGrath. He is a devout Christian and had worked at the same facility for 26 years. He was fired because he refused to call a biological man a woman.

The court’s ruling stated: “belief in Genesis 1:27, lack of belief in transgenderism and conscientious objection to transgenderism in our judgment are incompatible with human dignity and conflict with the fundamental rights of others, specifically here, transgender individuals.”

The court added: “in so far as those beliefs form part of his wider faith, his wider faith also does not satisfy the requirement of being worthy of respect in a democratic society, not incompatible with human dignity and not in conflict with the fundamental rights of others.”

In other words, the court said, believing the Bible is incompatible with society today.

2 Corinthians 7:10 says, “For godly sorrow worketh repentance to salvation not to be repented of: but the sorrow of the world worketh death.”

The fact is, instead of considering the fact Biblically and changing their minds and actions accordingly, the court condemned the Bible as incompatible with human dignity. They set themselves above God, questioning the Word of God, which is exactly what Satan did in the garden with Eve.

It’s a decision, that if not repented of, will be regretted forever.

Acts 17:30-31 says, “And the times of this ignorance God winked at; but now commandeth all men every where to repent: Because he hath appointed a day, in the which he will judge the world in righteousness by that man whom he hath ordained; whereof he hath given assurance unto all men, in that he hath raised him from the dead.”

I think it’s particularly troubling in light of the things we see happening in our world today and happening in the church today. Many are siding with the court in England, that the things that God has written in His word are incompatible with decent human behaviour.

I hear within the church, particularly from young people, who say this about same-sex relationships:

“Well, what’s the matter if two people are in love and they’re not hurting anyone else?”

I explain that they are hurting someone else; they’re hurting the other person by engaging in a relationship that has been prohibited by God.

I’ve heard young people say: “Well, what are they supposed to do, live alone the rest of their life?”

Absolutely, if it’s in complete conflict with the Word of God, that’s exactly what we do.

Well, so is breaking away from every other sin. God didn’t say the way is easy; He said the way is hard. Self-denial is part of the package that God has offered to us.

It’s plain and simple: If your opinion doesn’t line up with the Bible, the Bible is not the one that’s wrong. You are.