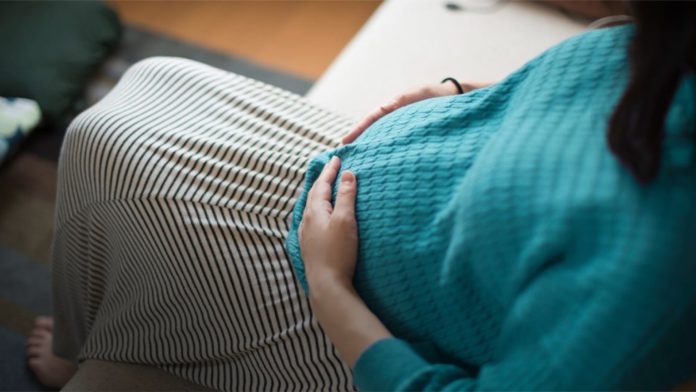 Texas’ suspension of elective abortions during the nationwide coronavirus crisis will remain in effect for the time being, according to a ruling Tuesday from the US Fifth Circuit Court of Appeals.

US Surgeon General Jerome Adams and the federal Centers for Disease Control (CDC) have advised healthcare facilities to reschedule non-urgent appointments and elective procedures, both to limit the spread of the coronavirus and to free up time and resources to focus on infected patients.

Compliance with this guidance has been mixed, leading numerous states to mandate that facilities temporarily halt “non-essential” medical procedures. Among them, Texas has declared that elective abortions will be held to the same standards as all other procedures during this time, leading to a lawsuit demanding exemptions for Planned Parenthood and other abortion centers.

Last week, Judge Lee Yeakel of the Western District of Texas issued a temporary injunction against the suspension, which was quickly stayed by the Fifth Circuit. Now, that same court has issued a ruling that the emergency measure is constitutional, CBS News reports.

“When faced with a society-threatening epidemic, a state may implement emergency measures that curtail constitutional rights so long as the measures have at least some ‘real or substantial relation’ to the public health crisis and are not ‘beyond all question, a plain, palpable invasion of rights secured by the fundamental law,’” the judges wrote.

In his dissenting opinion, Judge Kyle Dennis (an appointee of former President Bill Clinton) claimed that the majority decision “inflicts further panic and fear on women in Texas by depriving them, without justification, of their constitutional rights, exposing them to the risks of continuing an unwanted pregnancy, as well as the risks of travelling to other states in search of time-sensitive medical care.”

The American Association of Pro-Life Obstetricians and Gynecologists (AAPLOG) says that while “elective abortion is neither ‘essential’ nor ‘urgent,’” it “does consume critical resources such as masks, gloves, and other personal protective equipment, and unnecessarily exposes patients and physicians to pathogens.”

“Elective abortion, both surgical and drug induced, also generates more patients to be seen in already overburdened emergency rooms,” AAPLOG continued. “Most abortion providers instruct women to go to an emergency room if they have any concerning symptoms after the abortion. Approximately five percent of women who undergo medication abortions will require evaluation in an emergency room, most commonly for hemorrhage. Surgical abortions can also result in hemorrhage. Emergency room personnel – who are already struggling to meet the demands of the COVID-19 pandemic – will be further strained to provide care to these women.”