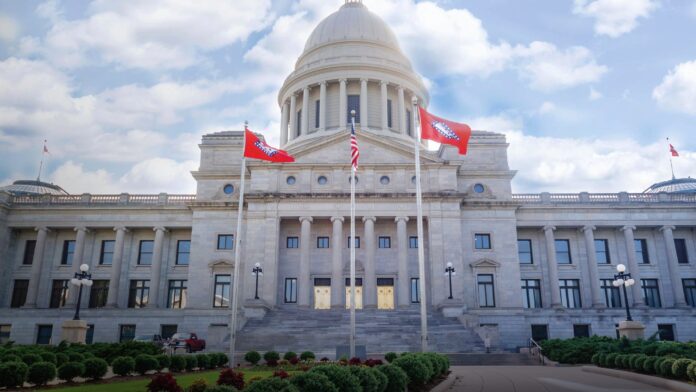 A series of Arkansas laws outlawing dismemberment and sex-selection abortions, as well as regulations on how abortion forensics and fetal remains are handled, may take effect this month, a federal appeals court has ruled.

The 8th Circuit Court of Appeals vacated a decision on Aug. 7 by a district court that had held up four pro-life laws passed by the Arkansas General Assembly in 2017.

The decision by the three-judge panel that the laws should be reconsidered came from a Supreme Court opinion in the recent June Medical LLC. v. Russo case.

In the June Medical case, Chief Justice John Roberts sided with the high court’s four liberal justices in striking down, based on precedent, a Louisiana state law that required abortion providers to have hospital admitting privileges. But Roberts also differed with the liberal wing by saying the courts must give states “wide discretion” in areas of medical uncertainty and that weighing the “costs and benefits” of an abortion regulation is not something courts should decide.

Doing so “would require us to act as legislators, not judges,” Roberts wrote.

The 8th Circuit panel appealed to Roberts’ reasoning as it applies to the four Arkansas laws—the Arkansas Unborn Child Protection from Dismemberment Abortion Act; the Sex Discrimination by Abortion Prohibition Act; an amendment concerning the humane disposal of aborted fetal remains; and an amendment concerning the maintenance of forensic samples from abortions performed on a child.

Senator Tom Cotton (R-Arkansas) celebrated the decision: “After years of obstruction and delay, Arkansas is one step closer to protecting unborn babies from the barbaric method of dismemberment abortion,” he said in a press release following the ruling. “Today’s ruling moves us toward a society that respects the dignity and worth of every human being.”

Arkansas Attorney General Leslie Rutledge also applauded the ruling: “Arkansas has taken a strong stance to protect the unborn from inhumane treatment. As Arkansas’s chief legal officer, I have always advocated for the lives of unborn children and will continue to defend our state’s legal right to protect the unborn. No defenseless baby should ever face the unimaginable and horrifying fate of death by dismemberment.”

The laws are scheduled to take effect Aug. 28, although they may still face legal challenge.