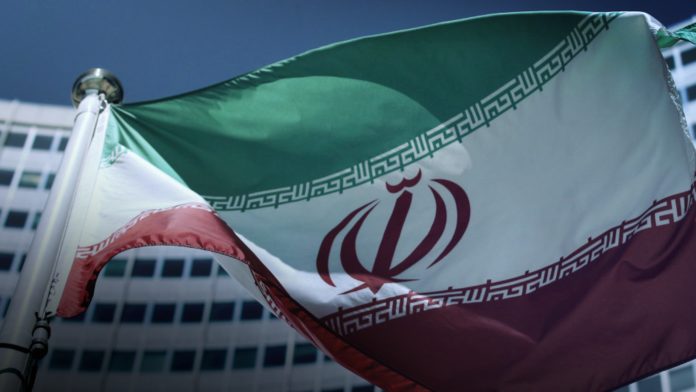 Several explosions occurred in Iran’s capital city of Tehran leading to multiple power outages; There are at least two military-related facilities in the area; It’s believed that a storage facility of rockets was the source.

While the west was sleeping, Tehran experienced a new wave of explosions that led to several power outages in the western part of the city. According to reports, there are at least two different underground military facilities in the area where the explosions took place.

In this case, it’s believed that multiple rockets exploded inside of one of those facilities belonging to the Islamic Revolutionary Guard Corps (IRGC); the Imam Hassan Mujtana base. One source reported that an Iranian official claimed the explosion was intentional for the purpose of tunnel-digging projects in the area. However, the Iranian regime has a habit of pivoting in situations like this.

After Tuesday’s explosion, an official claimed it was due to ‘human error’.

This event comes after weeks of consistent explosions throughout the country, primarily in and around Tehran. And like those before, Israel may very well have been involved. Whether it was done via cyberattack or on the ground, activity between the Jewish State and the Islamic Republic is only increasing, especially since the turn of the year.

It’s estimated that Iran’s nuclear agenda is already facing a setback of at least a year due to the ongoing chain of events.