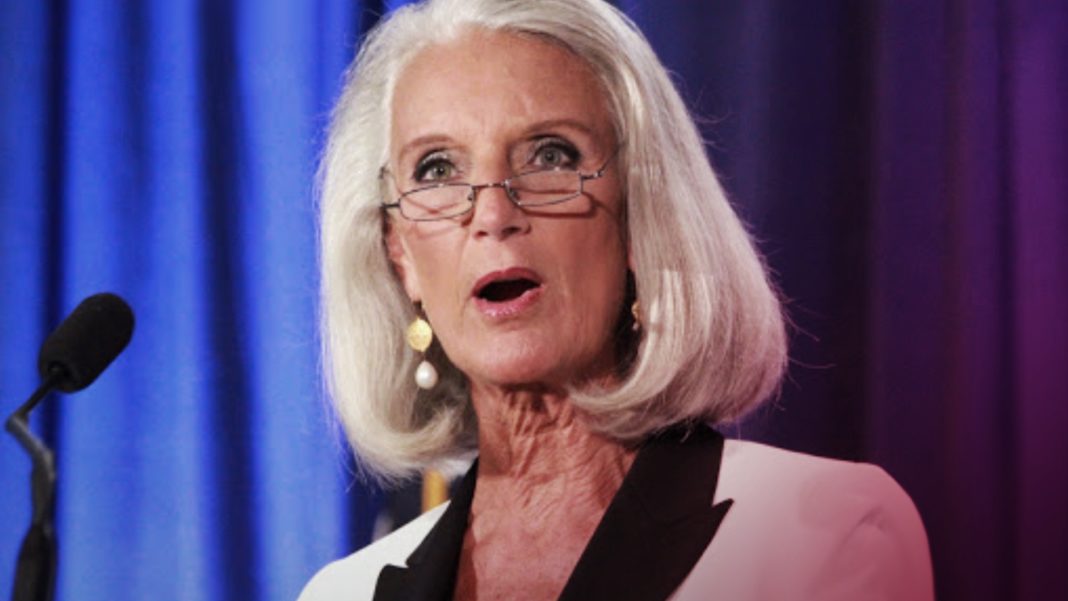 Below is Anne Graham-Lots’ response to Christianity Today’s editorial calling for the removal of President Donald Trump from office. Anne explains that her father, Billy Graham (founder of Christianity today), as well as her grandfather (the magazine’s first editor), would both believe that the magazine has gone wildly off message:

But the angel said to them, “Do not be afraid; for behold, I bring you good news of great joy which will be for all the people; for today in the city of David there has been born for you a Savior, who is Christ the Lord.”   Luke 2:10-11

On December 20, Mark Galli, the editor-in-chief of Christianity Today magazine who is scheduled to retire on January 3, 2020, dropped a bombshell into the evangelical community. He published an editorial entitled: Trump Should Be Removed From Office. His reasoning was that in his judgment, while the president has apparently committed no crimes, he is morally unfit to lead. Subsequently, I have received inquiries from a wide variety of people interested in my comments on the editorial. God seems to have put a burden on my heart to respond.

My father, Billy Graham, was the founder of Christianity Today. My grandfather, L. Nelson Bell, was the first editor. If I were sitting tonight at the kitchen table in my father’s house and this controversy came up, I know exactly what both men would say: Mark Galli and Christianity Today have gone off message.

One week before Christmas–and every day of the year for that matter–the message of evangelicals is one I read this morning from the gospel of Luke[1]: that because of God’s tender mercy, the Sunrise has come–the promise of a new day–and His name is Jesus. He is the Light of the world who has come to shine upon those who sit in the darkness of despair, suffering, hopelessness, hate, fear, and loneliness, to guide our feet into the way of peace. Peace with God and peace with each other. He has come to give us life. And love. And hope. It’s the same message the angels announced at the very first Christmas in Bethlehem, Glory to God in the highest, and on earth peace among men with whom He is pleased.[2]

If ever our nation and our world needed the Christmas message, we need it today. While I feel  disappointment in Mr. Galli’s self-righteous, condemning, judgmental assessment of the President — because who among us in God’s eyes is morally fit? —  I am more keenly disappointed in his departure from the message. I, for one, want to stay on message. Please. Stay on it with me.

Franklin Graham to Pastors, Legislators, Church: Have The Guts to Stand Up For the Truth!

I'm talking about standing up against this onslaught of evil that is coming down on society today. The church & pastors need to speak out.
Read more
Berean Review

You can be any religion you can think of and still miss His coming. Jesus wants us to come to the understanding that we need a Savior...
Read more
Berean Review

During today's troubling rise in evil, those who claim there is no Rapture are having a field day... But our Biblical Hope changes everything
Read more