According to the Law: Netanyahu Can’t Even be Indicted at this Time 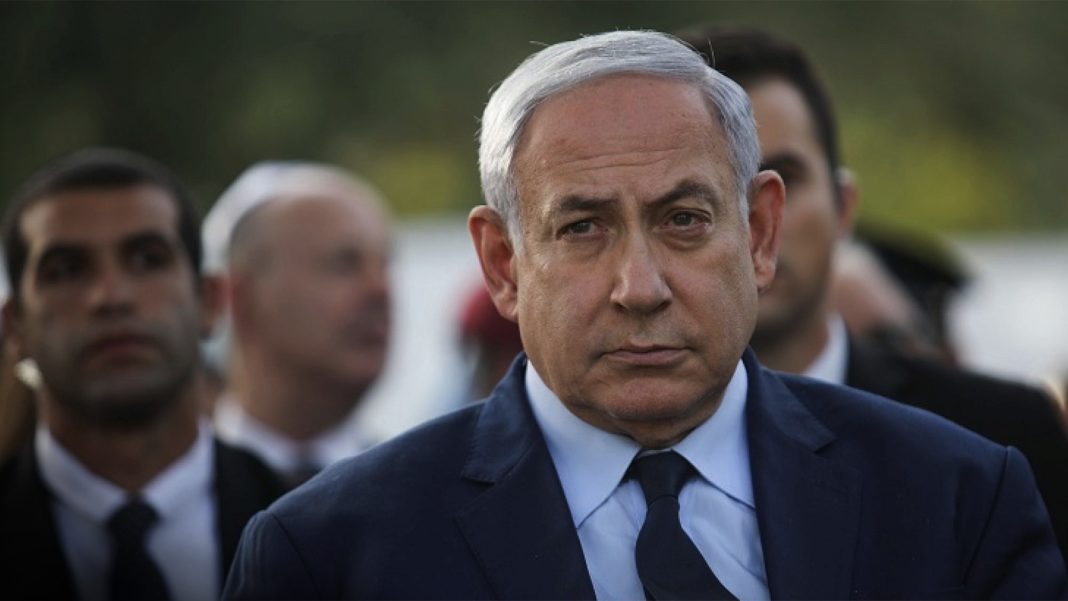 According to Israeli law, Israel’s Attorney General, Avichai Mandleblit has no authority to indict the Prime Minister at this time. Conservative pundit Caroline Glick publicized the law relating to indicting members of Knesset on her Facebook page.

The law states that before the attorney general indicts a Member of Knesset such as Netanyahu, they must first submit a recommendation to the Knesset committee. The only problem is that during a transition government (as there is now), there is no Knesset committee which means that no indictment can be handed down.

The law also states that after the Knesset Committee receives the letter to recommend an indictment, the committee then has to take the time to discuss whether or not the suspect should enjoy immunity. These sessions can take months. And as long as there is no government, as is the case currently, these discussions can not even take place.

As Glick puts it: “When Mandleblit announced that he was indicting Netanyahu, he made a political decision, not a legal one. He behaved like a politician and not like an attorney general.” Glick added that Mandleblit “is trying to depose of the Prime Minister in a dirty manner based on a campaign of what appears to be legal disinformation.”

“The reactions of Gidon Saar and Benny Gantz were as expected” she noted. Glick also explained that as of now, Mandleblit is having meetings with the state prosecutor, Shai Nitzan, to determine if Netanyahu is allowed to continue his term as Prime Minister based on the “indictment that Mandleblit isn’t even allowed to hand down in the first place.”

Glick, also a contributor to Breaking Israel News, called “everything a lie. There is no indictment, no law and no sentence. There is a coup whereby state prosecutors (with the help of opportunistic politicians and politically biased journalists) are trying to bring down a political leader without elections.”