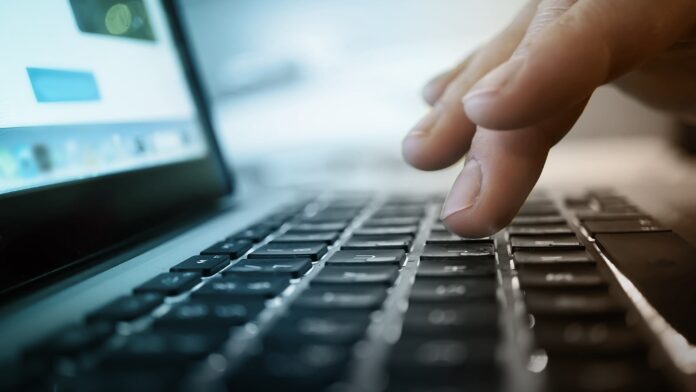 Seventy-four evangelical leaders in Ohio presented a resolution Tuesday to the state Board of Health in an effort to have pornography deemed a public health crisis.

Rev. El Akuchie of Godsfield House of Prayer in Mansfield hopes that the proposed resolution will bring about change and address the damaging effects pornography has on the world, Frontlines Ohio reports.

“Due to its affiliation to human trafficking, we would like the board to consider making this declaration,” Akuchie said. “Our hope is this resolution will encourage education, prevention, research, and policy changes at the state level to confront pornography’s proliferation on the internet and in society.”

Pastor Mark Meyer of Gracepoint Sanctuary in Lexington says the legal system ignores the devastating impact that pornography has on women and children.

“This resolution by the faith community urges enforcement of obscenity laws and increased regulation of pornography on the Internet at both the state and federal levels in order to protect citizens and minors from such exposure,” Meyer said.

House Resolution 180 is currently under consideration by the Ohio General Assembly and has been sponsored by 19 state representatives, including Rep. Mark Romanchuk (R-OH).

HR 180 proclaims pornography to be a “public health hazard that leads to a spectrum of individual and societal harms.”

Pastor James Marshall of Ganges Community Church in Shelby emphasized that the pornography epidemic “without a doubt” relates to the health department.

“The Ohio Department of Health (ODH) is a member of the Governor’s Ohio Human Trafficking Task Force, and according to its website, ranks Ohio as fifth among all states in total reported human trafficking cases,” he said. “The Task Force also identifies Toledo as the fourth highest-ranking city in the nation for recruiting victims into the illegal trade.”

And the draft resolution notes that ODH and local health departments are responsible for gathering statistics on births, divorces, diseases, and suicides which are “observed to be adversely impacted by the addiction to pornography.”

In the past, Richland County has supported additional efforts to raise awareness and address the dangers associated with pornography.

In 2015, pastors from 66 churches called for a day of prayer, confession, and fasting from the “sin of immorality” which included pornography.

The next year eight of the nine municipalities in the county enacted “Pornography Awareness Week.”

“We believe if word got out of a multi-sector partnership between an engaged faith community and local government, strategically, it could deter potential human traffickers from establishing operations in our region,” Akuchie concluded.