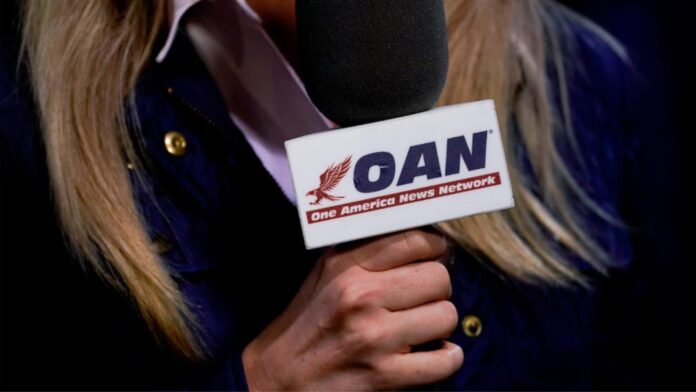 YouTube has suspended the One America News Network from posting new content for one week and has completely demonetized the channel, after the pro-Trump news network reportedly uploaded a video touting a non-approved ‘cure’ for COVID-19.

According to Axios, “YouTube has been criticized for allowing OANN to spread misinformation using its platform, particularly around coronavirus and the election,” adding “This marks the Google-owned service’s first crackdown against OANN.”

In addition to the temporary ban on videos, the network cannot livestream due to a “strike” received under YouTube’s COVID-19 misinformation policy, which prohibits content claiming there is a ‘guaranteed cure’ for the virus. The video in question has reportedly been removed.

If OANN wants to re-monetize the channel, they will need to re-apply to YouTube’s Partner Program. If they receive two more strikes, their account will be terminated.

The ‘cancel’ crew at Sleeping Giants – who seek to silence divergent opinions under the guise of fighting misinformation – celebrated, though not without knocking YouTube for not taking more aggressive action against the news network.

Meanwhile, conservative news outlet The Federalist has jumped from YouTube to Rumble after ‘years of throttling our page and restricting our reach.’

Will half the country eventually wind up on Parler and Rumble?