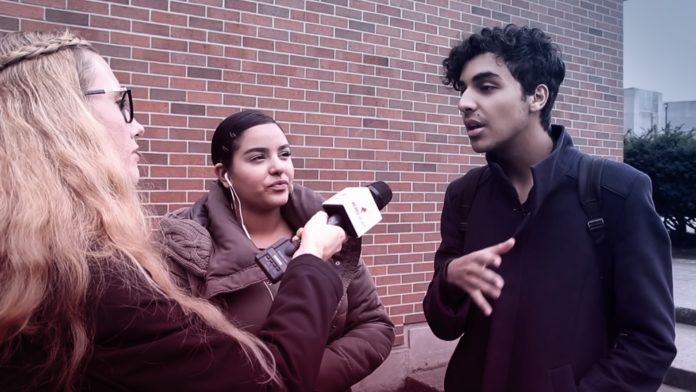 (Abagail Hamman) – I went to York University in Toronto to ask students what they knew about the violent protests that occurred last week when Israeli soldiers visit a campus to discuss the Arab-Israeli conflict after being invited by a Jewish student group.

I wanted to hear if students knew about the anti-semitic statements that were being hurled and the violence that took place on the part of the pro-Palestinian protesters.

What I found to be astonishing is that some of the individuals I spoke with didn’t want to admit that the anti-semitic slurs were spouted forth, and they tried to put the blame for the violence on the other side.

In this video, students give their opinions on what happened during the violent clash, which arose when pro-Palestinian protesters showed up at the pro-Israel event… 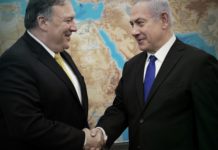 Netanyahu, Pompeo Put Trump Peace Plan Back on the Table 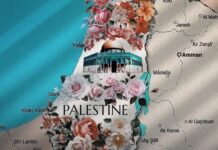 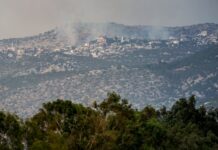