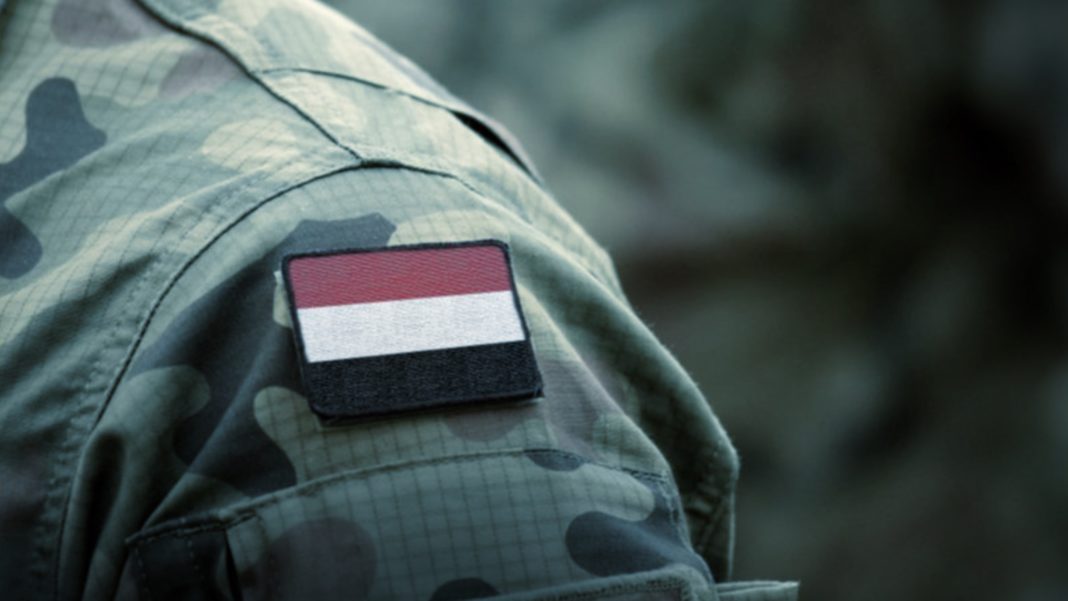 Yemeni Defense Minister Muhammad Nasser Al-Atefi is vowing ‘revenge’ on Israel; He claims that there are multiple Israeli military targets in view; Al-Atefi: We will not hesitate to attack them if the leadership decides to.

The Defense Minister for Yemen, Muhammad Nasser Al-Atefi, is now vowing imminent ‘revenge’ on the Jewish state, citing Israel’s presence in the midst of the Yemeni conflict since 2015. The Houthi rebels in Yemen are backed by Iran, and are adamant they have a list of various Israeli targets that can be struck any time now.

Al-Atefi is reported to have stated that “there’s no doubt revenge is coming.” Furthermore, he added that the Iranian-backed Houthi rebels obtain a “bank of military and maritime targets of the Zionist enemy”, as well as, “we will not hesitate to attack them if the leadership decides to.” With Israel in view, he would also add that his soldiers “have completed all aspects of military preparation to qualify it to launch a strategic attack leading to the paralysis of the enemies’ abilities.”

Separate from the Yemeni Defense Minister, the leader of the Ansar Allah movement in Yemen, Abdel-Malek Badr Al-Din Al-Houthi, also said, “Our people will not hesitate to declare jihad against the Israeli enemy, and to direct the harshest strikes against sensitive targets in the enemy’s entity if it becomes involved in any folly against our people. The position of hostility towards Israel as a usurping entity is a principled human moral and religious commitment.”