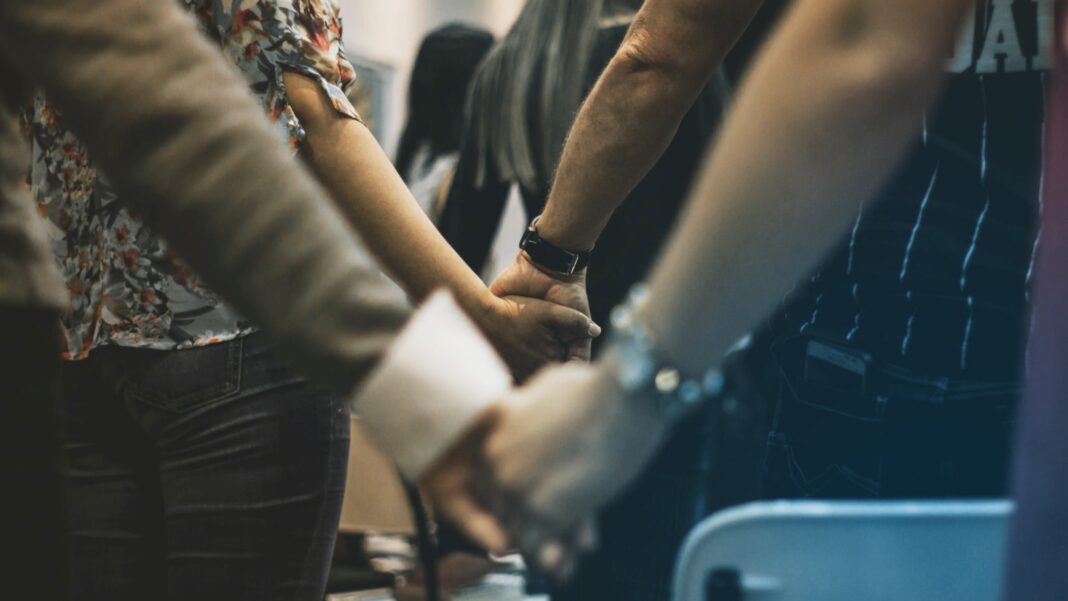 Inslee issued new guidance affecting sporting events, graduations, religious services and other activities even as many parts of the state appeared poised to re-enter stricter “Phase 2” restrictions due to a recent surge in COVID-19 hospitalizations in the Pacific Northwest.

The Phase 2 rules cap capacities of most venues at 25%, but under Monday’s update, outdoor facilities such as sports stadiums are now allowed to add vaccinated sections until their total capacity is 50% maximum or 22,000 people, whichever is lower.

Indoor venues, meanwhile, can seat to up to 2,000 people or 50% maximum by adding vaccinated sections, while religious and faith-based organizations with vaccinated-only sections can increase overall facility capacities to 50%.

To be seated in the new “vaccinated-only” sections, attendees will need to present either a vaccination card, a photo of a vaccination card or other documentation from a healthcare provider, such as an electronic health record or state Immunization Information System record.

The Washington State Department of Health is expected Tuesday to announce a list of counties headed back into Phase 2 — likely including King County, which encompasses the city of Seattle.

Health officials say they are dealing with a “fourth wave” of COVID-19 infections, which is driving a trend of significantly higher hospitalization rates. As of last week, the number of people hospitalized in Washington had nearly doubled from late March to around 600, according to state hospital association officials.

The Los Angeles Dodgers last week announced they are providing “fully-vaccinated only” sections for each game during a nine-game homestand later this month against the Seattle Mariners, Miami Marlins and Arizona Diamondbacks.

The Dodgers said they are offering a 20% discount off similarly positioned tickets “to further encourage Angelenos to become vaccinated.”

First, the demand was that churches be entirely closed; many complied because it was promised to be temporary. It was not too long before a few brave Pastors said, “I would rather obey God than man,” citing an impactful verse that urges Christians to not forsake “the assembling of ourselves together…and so much the more, as ye see the Day approaching” (Hebrews 10:25)

One of the courageous Pastors that opened his Church was John MacArthur. Harbingers Daily covered his heated battle with the LA County in court last year. Grace Community Church and MacArthur were relentlessly persecuted for preaching the Gospel in person and refusing to close the doors of their Church to people in need of Biblical Truth.

New claimed “waves” of coronavirus have provided ample excuse for leaders to keep churches shut, or limit their attendance. We learned very early on in the “pandemic” that churches were being unfairly targeted.

Now Washington has become the first state attempting to have Churches participate in the Vaccine Passport pressure campaign? Do Pastors truly want churches to be one of the many fundamental freedoms denied only to the unvaccinated? The so-called “Vaccine Passports” are openly being used to lure people who resist vaccination into compliance.

As MacArthur explained in his letter, the government does not have authority over the Church. Pastors need to bravely stop handing the power over to an agenda-driven world that despises Biblical truth.