Vaccine Passports: An Effort To Make Those Who Refuse Vaccination 2nd-Class Citizens 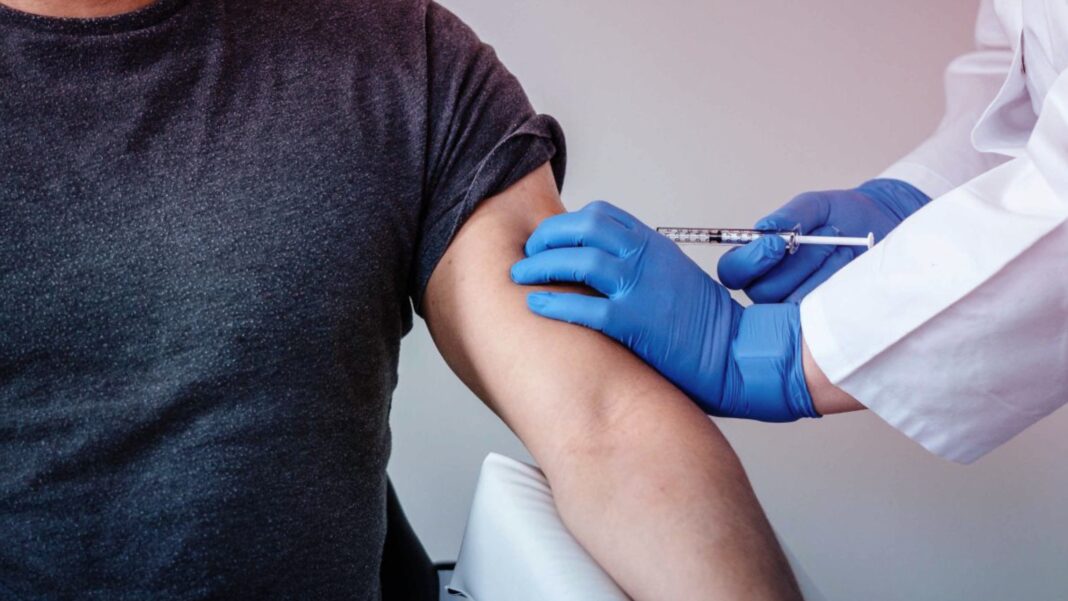 Federalist Senior Editor Chris Bedford warned of corporate enterprises forcing the American public into compliance with vaccine passports on Fox News Wednesday night as the federal government leaves the effort up to the private sector.

Bedford continued, highlighting the issue of vaccine passports as an area where government interference is necessary, contrary to inclinations of those on the right to allow private enterprises to pursue policies free of state intrusion. Vaccine passports in effect, coerce those concerned about long-term issues from the experimental vaccine through a different form of tyranny that government is supposed to protect against.

“This is the kind of thing that government needs to step in and provide good government, and protect those people no matter who is making the decision to force it on them,” Bedford said.

At the beginning of April, Gov. Ron DeSantis signed an executive order banning the use of “vaccine passports,” saying they would harm individual freedom and privacy:

“No COVID-19 vaccine is required by law,” the governor’s order stated, adding that “vaccination records are private health information” that shouldn’t be shared by a mandate. The passports, he said, would harm individual freedom and harm patient privacy.

“A requirement to show a passport to take part in everyday life such as a sporting event, going to a restaurant or going to a movie theater would ‘create two classes of citizens,’” DeSantis stated.

Chad Thomas, in his recent article published exclusively to Harbingers Daily, “Vaccine Passports & The Mark – Freedoms With Conditions”, explained how “vaccine passports” are paving the way for the Antichrist’s approaching authoritative system: