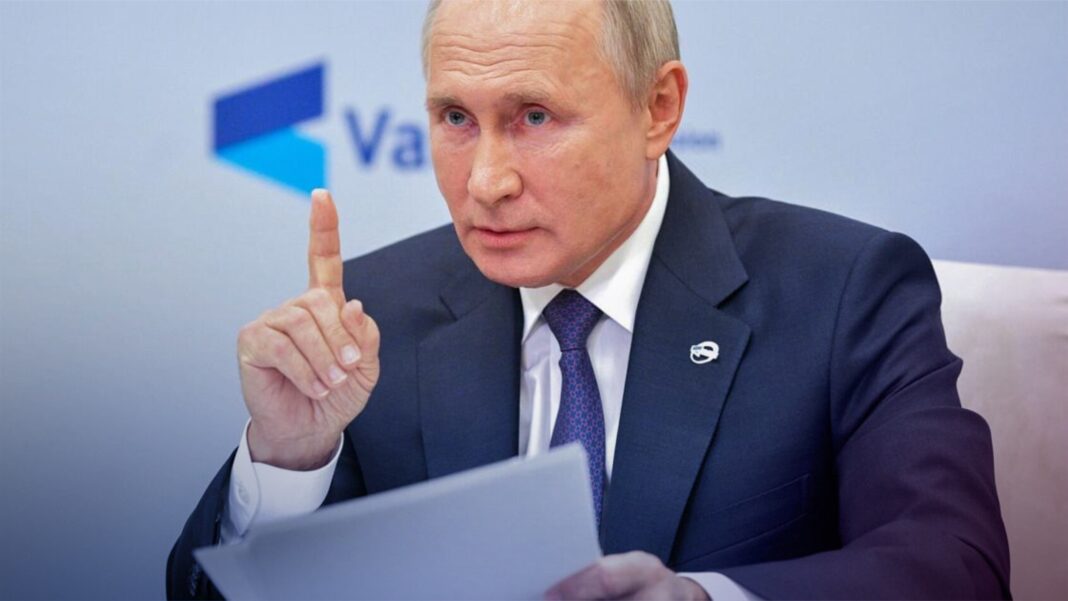 Russia test-fired an anti-satellite missile in its pursuit to turn space into a “warfighting domain,” the U.S. Space Command announced Wednesday.

“Russia has made space a warfighting domain by testing space-based and ground-based weapons intended to target and destroy satellites,” U.S. Army Gen. James Dickinson — the leader of the Space Command — said in a statement. “This fact is inconsistent with Moscow’s public claims that Russia seeks to prevent conflict in space.”

Dickinson added that Moscow is looking to “exploit U.S. reliance on space-based systems.”

“We stand ready and committed to deter aggression and defend our Nation and our allies from hostile acts in space,” he continued.

“If this weapon is tested on an actual satellite or used operationally, it will cause a large debris field that could endanger commercial satellites and irrevocably pollute the space domain,” it warned.

The other weapon system Russia has demonstrated – once in 2017 and again this year — is space-based, according to the U.S. Space Command.