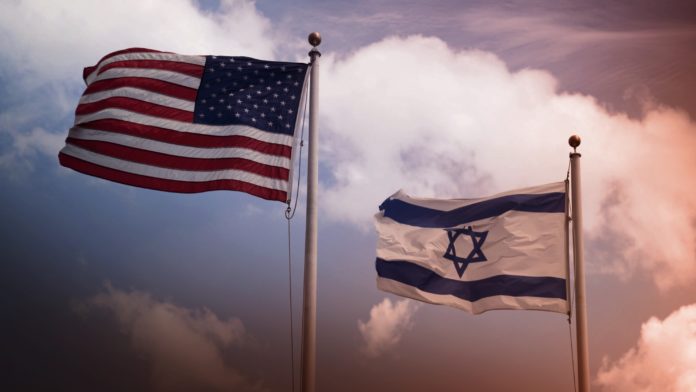 The U.S. Embassy in Jerusalem issued a travel warning for visiting Americans in the aftermath of the U.S. announcement that the government does not consider the establishment of Israeli civilian settlements in the West Bank as illegal.

The warning issued Monday said the visiting Americans could be targets of “individuals and groups opposed to the Secretary of State’s recent announcement.” It covers those visiting or planning to visit Jerusalem, the West Bank and Gaza.

Secretary of State Mike Pompeo made the announcement on settlements — a reversal of U.S. policy — that day.