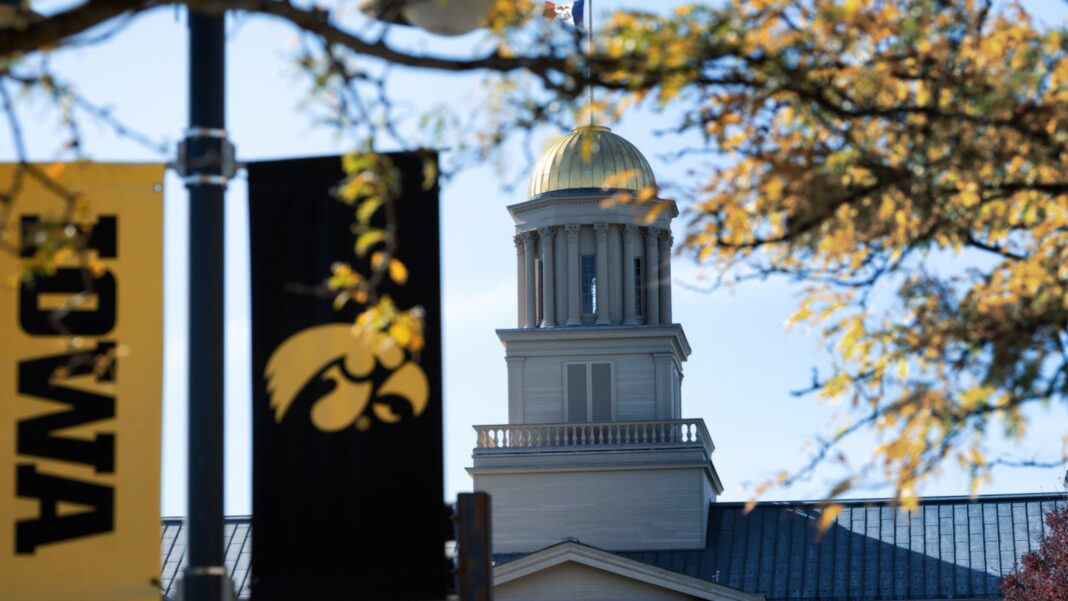 In a unanimous decision, a three-judge panel of the U.S. 8th Circuit Court of Appeals found that the University of Iowa (UI) discriminated against the school’s InterVarsity Christian Fellowship chapter by deregistering the group for requiring its leaders to affirm a statement of faith, which includes “the basic Biblical truths of Christianity.”

“Schools are supposed to be a place of free inquiry and open thought, but the school officials here punished opinions they didn’t like and promoted ones they did—all while using taxpayer dollars to do it,” said Daniel Blomberg, senior counsel at Becket, the religious freedom law firm representing InterVarsity.

In 2018, UI stripped InterVarsity—and dozens of other religious clubs—of their registered status. The university claimed that the groups violated the school’s human rights policy by requiring their leaders to subscribe to certain religious beliefs. The school argued that all clubs must offer equal opportunity and access regardless of classifications including race, religion, national origin, age, gender, sexual orientation or gender identity.

But the court pointed out that UI only selectively enforces its policy. For example, the university exempts sororities, fraternities and some sports clubs from its policy prohibiting sex discrimination and allows some groups to require members of specific racial groups.

“We are hard-pressed to find a clearer example of viewpoint discrimination,” wrote Circuit Judge Jonathan A. Kobes on behalf of the panel. “… The university’s choice to selectively apply the Human Rights Policy against InterVarsity suggests a preference for certain viewpoints. … The university focused its ‘clean up’ on specific religious groups and then selectively applied the Human Rights Policy against them. Other groups were simply glossed over or ignored.”

In an email to AP News, Anne Basset, an UI spokesperson, said that the university “respects the decision of the court and will move forward in accordance with the decision.”

“The good news is that they’ve been held accountable, and school officials nationwide are on notice,” Blomberg said. “We are optimistic that in the future, colleges will pursue policies of accommodation, not discrimination, when it comes to religious exercise on campus.”

Ken Ham, founder and CEO of Answers In Genesis, responded to the ruling, stating on Facebook, “Great to see a victory for the free exercise of Christianity, though such legal cases take a long time, and in the meantime, those who blatantly discriminate against Christians have their way.”

Ham in addition added a Bible verse below his comments, which read: “Indeed, all who desire to live a godly life in Christ Jesus will be persecuted” (2 Tim 3:12).