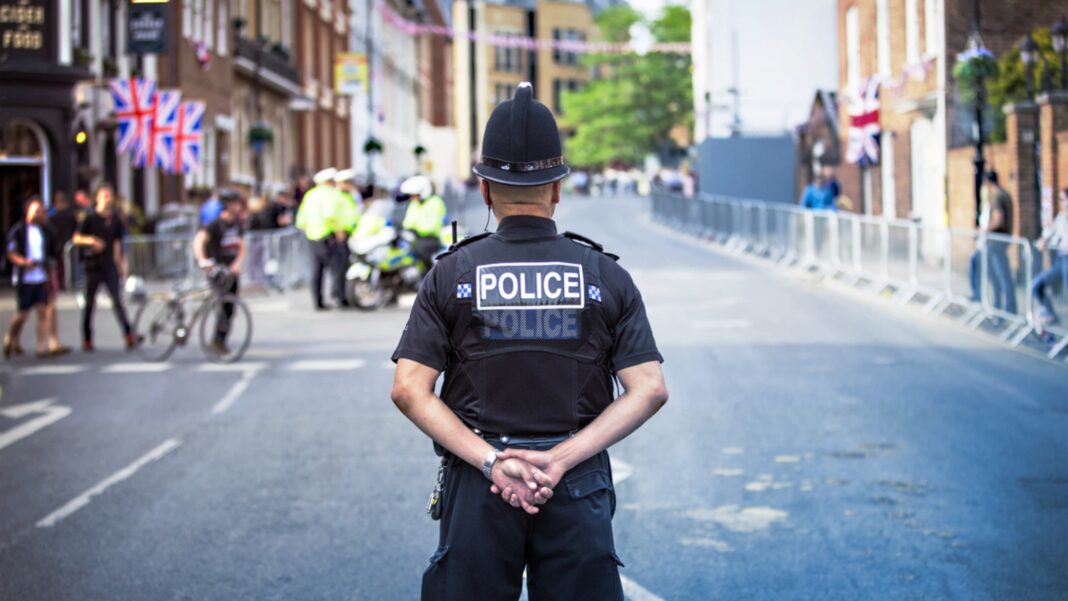 A Christian pastor in the UK was arrested by police after a member of the public reported him for the “homophobic” comment of saying that marriage was between a man and a woman.

The incident occurred outside Uxbridge Station in west London. A video clip shows the elderly pastor being confronted by police and forcefully handcuffed before being led away.

“I wasn’t making any homophobic comments, I was just defining marriage as a relationship between a man and a woman. I was only saying what the Bible says – I wasn’t wanting to hurt anyone or cause offence,” said John Sherwood, who has been a pastor for 35 years.

“I was doing what my job description says, which is to preach the gospel in open air as well as in a church building,” he added.

Sherwood was arrested under the Public Order Act, for using “abusive or insulting words” that cause “harm” to another person after a member of the public flagged down officers snitched on him.

Although the pastor was released without charge after spending a night in jail he is still under investigation by the Crown Prosecution Service and could be charged at a later date.

“When the police approached me, I explained that I was exercising my religious liberty and my conscience,” he added. “I was forcibly pulled down from the steps and suffered some injury to my wrist and to my elbow. I do believe I was treated shamefully. It should never have happened.”

The UK is notorious for hate crime laws where authorities will investigate supposed “hate incidents” if the “victim” merely perceives themselves to have been victimized.

Earlier this year, we highlighted how officers in Merseyside took part in an electronic ad campaign outside a supermarket which claimed “being offensive is an offence.”

A video published by the UK government Home Office last year also suggested that insulting someone’s appearance now constitutes a “hate crime,” despite this not being the law.

It is this reprobate mind that our society has fallen into, not in the celebration of sins alone (such as homosexuality, abortion, etc.) but also the attempt to force everyone, no matter their convictions, to celebrate and/or participate in such sins. In so doing, society brazenlydisregards and violates religious freedom and freedom of conscience.