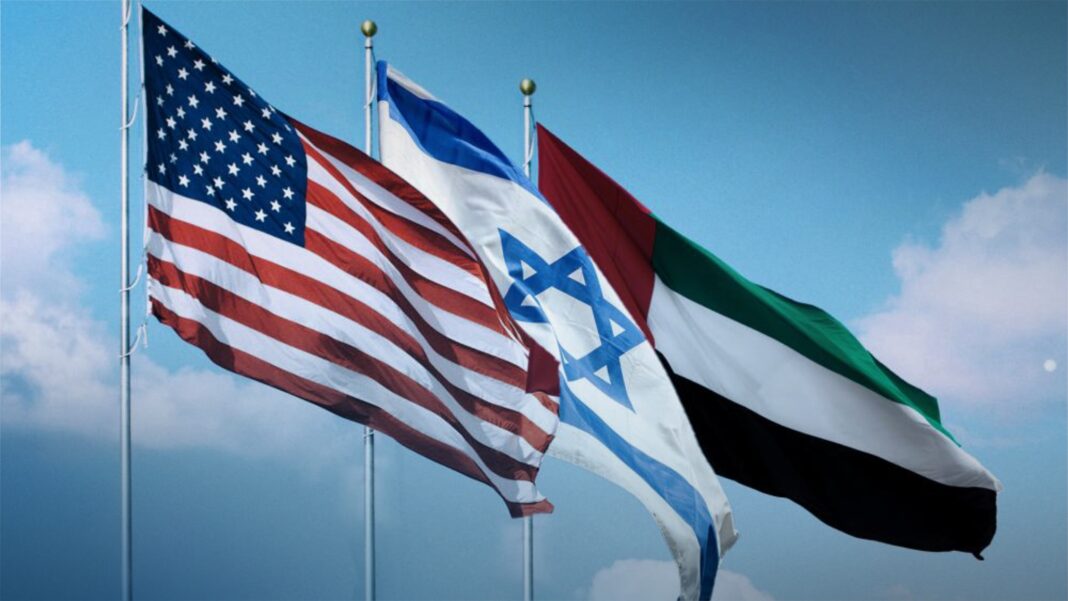 The ambassador was sworn in on Sunday before Sheikh Mohammed bin Rashid Al Maktoum; This follows the UAE’s commitment to open an embassy in Tel Aviv.

Mohammed Mahmoud Al-Khaja was officially sworn in as the first ambassador to Israel on Sunday under the leadership of UAE Vice President and Prime Minister Sheikh Mohammed bin Rashid Al Maktoum. This comes after the UAE confirmed that it would open an embassy in Tel Aviv in the aftermath of the normalization of ties between the two countries in September of 2020.

One of the main members of former President Donald Trump’s Middle East envoy, Avi Berkowitz, gave high praise for the appointment when tweeting, “It’s hard to express the joy this brings to me and the team – led by President Trump and Jared Kushner – that worked on the Abraham Accords – thank you to the UAE for leading the way.”

Due to Israel’s current airport closure amid the battle against COVID, it remains unknown as to when Al-Khaja will arrive in Tel Aviv. As of last month, Israel opened its embassy in Abu Dhabi in a temporary location and Eitan Na’eh was appointed as the acting Ambassador.