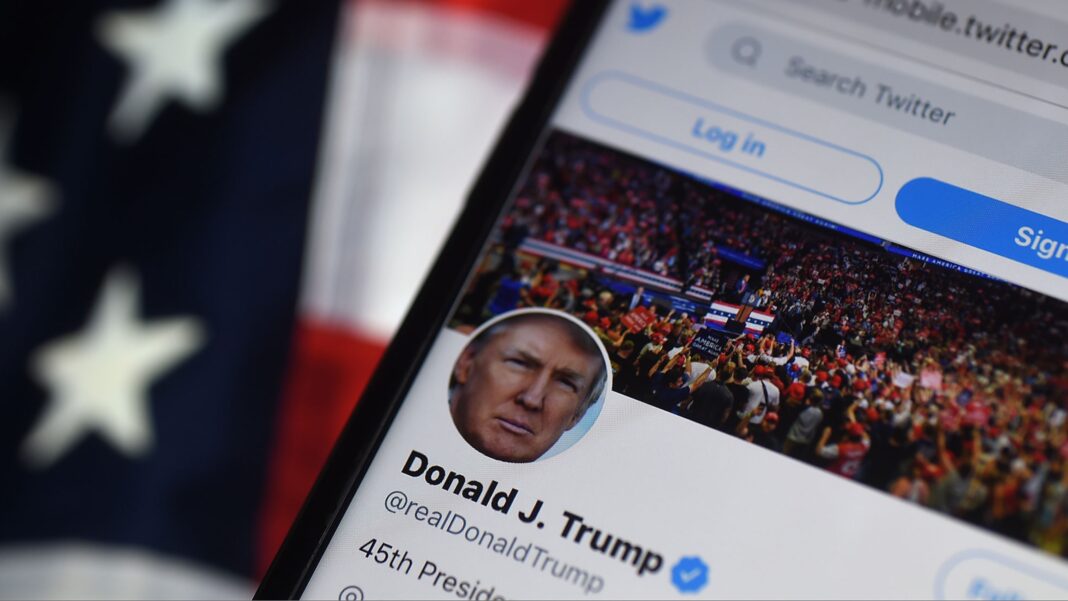 Twitter censored President Trump’s address earlier, in which he called for peace amid massive protests in the Capital.

The social media giant first flagged the tweet stating that “the claim of election fraud is disputed” and removed post interactions (likes, comments, Retweets), claiming that Trump’s call for peace posed a risk of promoting violence. The post was later taken down by Twitter entirely for violating their “rules.”

The screenshot below shows how the interaction numbers we removed prior to being taken down entirely by Twitter:

I know your pain. I know you’re hurt. We had an election that was stolen from us. It was a landslide election, and everyone knows it, especially the other side, but you have to go home now. We have to have peace. We have to have law and order. We have to respect our great people in law and order. We don’t want anybody hurt. It’s a very tough period of time. There’s never been a time like this where such a thing happened, where they could take it away from all of us, from me, from you, from our country. This was a fraudulent election, but we can’t play into the hands of these people. We have to have peace. So go home. We love you. You’re very special. You’ve seen what happens. You see the way others are treated that are so bad and so evil. I know how you feel. But go home and go home at peace.

The other Tweet censored by the Social Media Platform read:

“These are the things and events that happen when a sacred landslide election victory is so unceremoniously & viciously stripped away from great patriots who have been badly & unfairly treated for so long. Go home with love & in peace. Remember this day forever!”

"Our court today trudges out another denial of relief to those seeking to practice their faith in the face of discriminatory restrictions."
Read more
Distress of Nations

"To require somebody to show some type of proof of vaccination, I think, is completely unacceptable... not something we’re going to support"
Read more