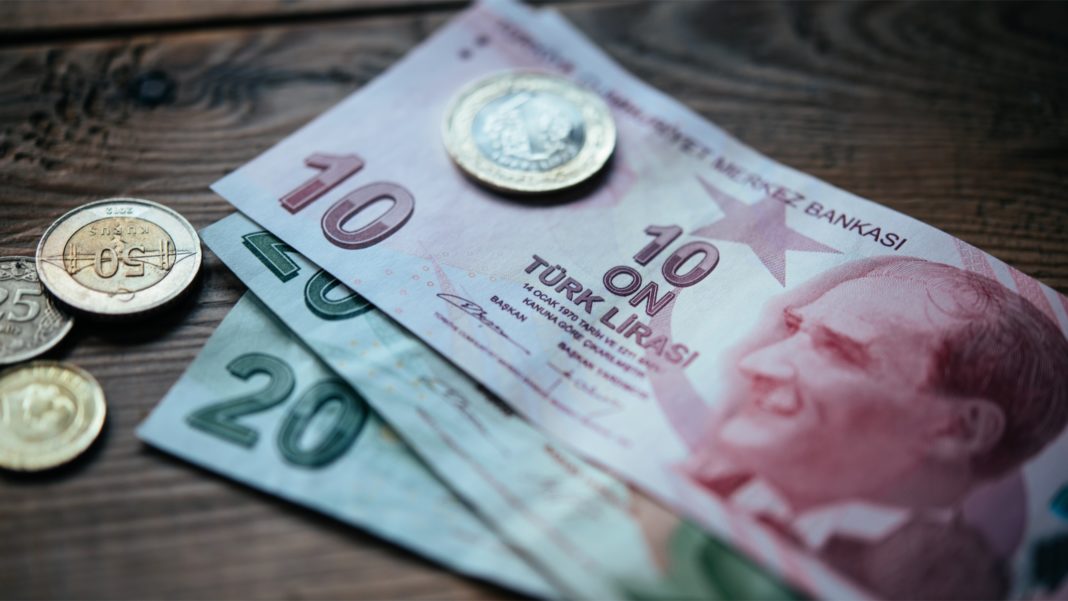 The Turkish Lira is facing a dangerous depreciation in value in the wake of the Arab boycott on Turkey; Erdogan’s extremely controversial military activity in the region is also playing a role.

Turkish President Recep Tayyip Erdogan’s regime is continuing to affect the rest of the country in a negative manner, as the lira has taken a steep turn for the worst in recent days. Erdogan’s regime is not only leading NATO allies to become more and more skeptical, but his recent decision to call for a boycott on French goods is backfiring significantly.

Erdogan called for this boycott following the Arab world’s accusation of French President Emmanuel Macron’s alleged poor treatment of French Muslims. However, the Arab world is not buying into Erdogan’s attempt to “stir the pot,” as he is throughout his region of the world. In fact, the Arab world is currently boycotting Turkey via no investment, no import, and no tourism.